The Netherlands to Take Ukrainian Soldiers on Rehabilitation

In an interview, the Netherlands defence minister Kajsa Ollongren told her country is starting to provide Ukraine with another type of military aid. The wounded and wounded fighters of the armed forces of Ukraine will be transported to the Netherlands for rehabilitation. In early November, the program will begin to work, and already gathered the first group of people who need modern assistance and long-term rehabilitation. Moreover, the minister noted that Europe had not seen such a war yet – it is cruel and traumatic. That is why they seek to help the victim country.

"We closely monitor developments, tactics, and the use of material means and try to include what we see in our training. Thus, the military experience of the armed forces can contribute to our adaptation and military capabilities," the minister of defence of the Netherlands, Kajsa Ollongren, noted. 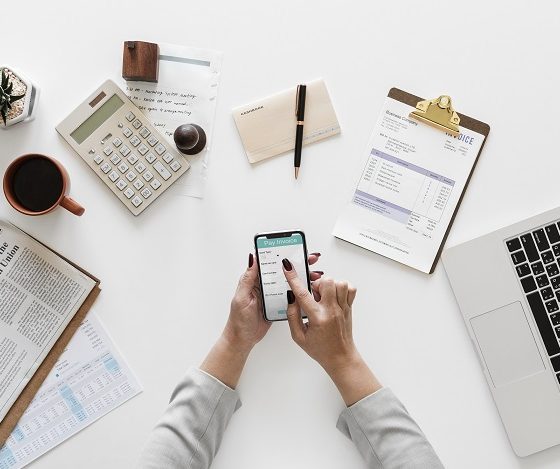 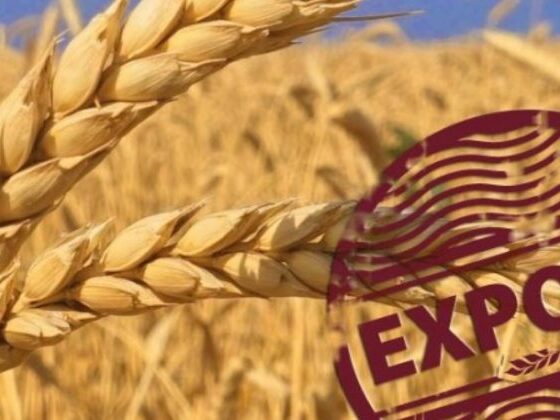