On April 14, in an unreliable channel of the invaders called Zаписки Veтерана (Veteran notes), the upcoming shelling by Points U at the railway station of the city of Lozova in the Kharkiv region is described. The message says that the attack is being prepared by the Ukrainians, or, literally, by the Ukroreich (Ukrainian Reich, author's note). However, the tactics of the Russians are already known and predictable to everyone: Russia blames others for what it is going to do itself.

“A provocation is being prepared at the Lozovaya station in the Kharkiv region. Ukroreich plans to hit Tochka Y on a cluster of civilians who are now massively evacuated from the war zone by rail. I repeat once again — mass gatherings of people are dangerous, Ukrainian nazis deliberately create crowds and beat them in order to create a reason to blame Russia. Evacuate in small groups without using railway transport” message from Russian occupiers Veteran notes channel.

Hence, we have every reason to believe that the occupiers have already created the ground for the third massacre of evacuees, as was the case in Kramatorsk.

“Putin has always been ruthless – both to his people and to others. He has always been a man wrapped in his strange, twisted sense of injustice and ethnic nationalism. After the invasion of Ukraine, we see that he is acting recklessly — to the extent that it was impossible to foresee even 8-10 years ago. But in fact, this danger has always been,” US ex-president Barack Obama in an interview with NBC. 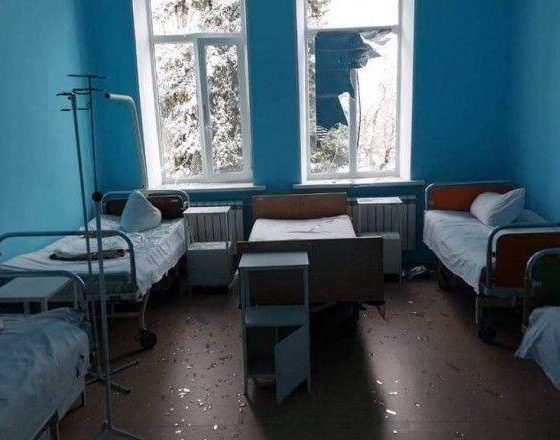 The Occupiers Spared Neither the Old and the Young

In the Luhansk region, invaders attacked the hospital where the birth took place 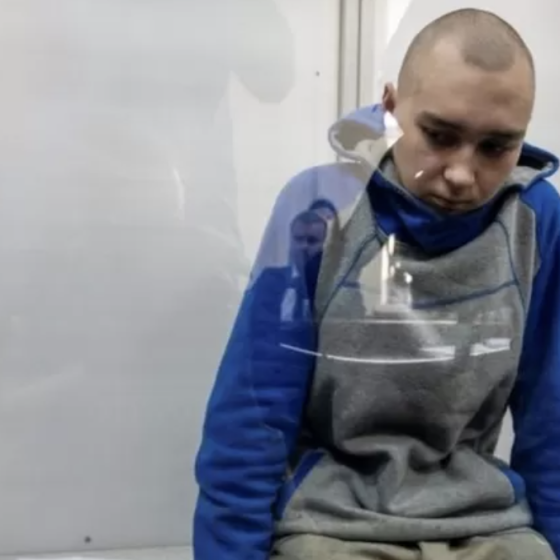 The Trial of the Occupier Who Killed the Ukrainian