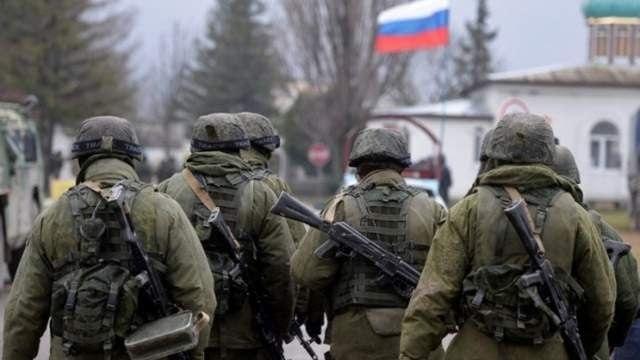 Until May, the occupied Kherson and the region were considered a "quiet zone". The atrocities of the Occupiers in the Kyiv, Chernihiv, and Sumy regions overshadowed what was happening in the Kherson region, into which the enemy entered without a fight. But in recent weeks, Kherson has increasingly talked about violations of human rights by the Russian invaders. The occupiers had therefore decided to combat the information flows that helped to document war crimes.

Residents of the Kherson region say that after the disconnection there were unidentified operators. Then the occupiers announced the launch of Russian mobile and TV operators. Note that this is not the first attempt by the occupation authorities to block Ukrainian communication and the internet.

At the same time, every time the Russian occupation authorities accuse the Ukrainian side of cutting off occupied territory or damaging wires for mobile and internet connections.

"It’s been over for three days. The occupiers constantly manipulate, and constantly accuse the Armed Forces of Ukraine that communication is disappearing, and there is shelling. But that’s not how it works. And if we talk about the disappearance of communication, it should be seen that at the same time the occupier introduces a Russian operator with a +7 code and begins to distribute mobile cards," says the adviser of the regional military administration Serhii Klan. 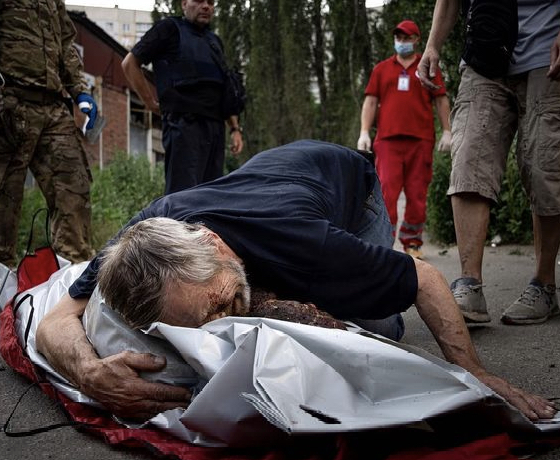 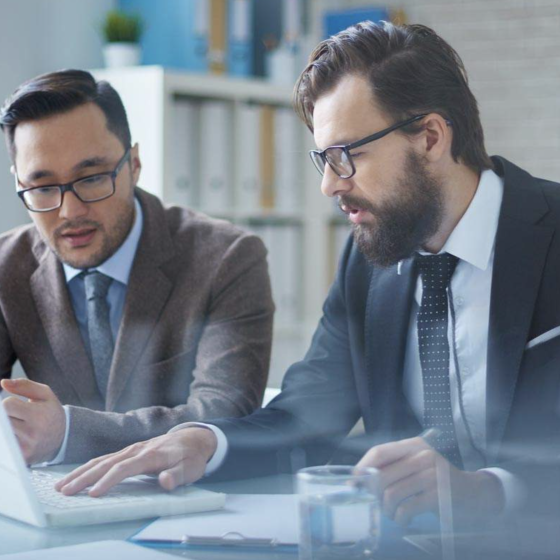