Request a call
GTInvest»Blog»The Pope May Come to Kyiv

The Pope May Come to Kyiv

From the first days of the war, the Pope has tried to support Ukraine and stop the bloodshed. However, the representative of the Vatican has not yet been to Ukraine and such a gesture on his part will be significant for the country. Vatican News claims that the Pope can come to Kyiv and this can yield positive results.

Archbishop Paul Richard Gallager, secretary at the right of the Holy See, made a statement that gave the right to think so. However, the archbishop noted that a visit to Ukraine would depend on the health of the Pope and his visit to Canada.

"He said he would go to Ukraine and always showed readiness to visit Moscow and meet with the Russian authorities," said the archbishop.

Secretary for relations of the Holy see with states and international organizations were already in Kyiv in May. Then he noted that terrible things happen in Kyiv and see Russian crimes on TV is not the same as in reality. 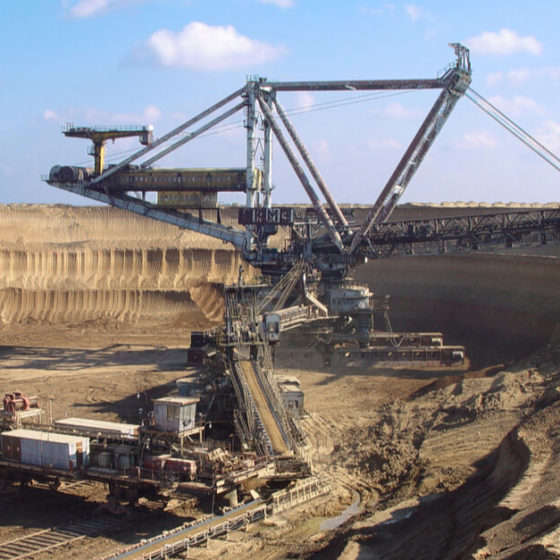