The Posthumous Mariupol and All Living Award

Mantas Quedaravicius is a Lithuanian director and documentarian from Lithuania. In 2016, the director directed the film Mariupolis. The film told the world about life in Mariupol, Donetsk region, Ukraine. The author described the lives of people in the context of the crisis that came after the annexation of Crimea and part of the Donetsk region. The film made its world premiere at the Berlin International film festival on 14 February 2016.

In 2022, Mantas Quedaravicius was in Mariupol and began filming the second part of the film. The director gave the picture the name Mariupolis 2. The documentalist filmed what happened in Mariupol. He recorded on the camera the destruction, corpses, and Russian soldiers.

The Lithuanian director did not have time to finish the film. He was killed by the occupiers. According to media reports and friends, the man was found dead with a camera in his hands. It is known that Russian soldiers took a Lithuanian prisoner, then tortured and killed him. Russian soldiers threw the director’s body into the street.

The film was finished by the director’s wife. She sent him to the film festival in Cannes. There the film received a special award Golden eye.

At the moment, only the film Mariupolis 2 recalls the hope of escaping the occupied Mariupol and a talented director 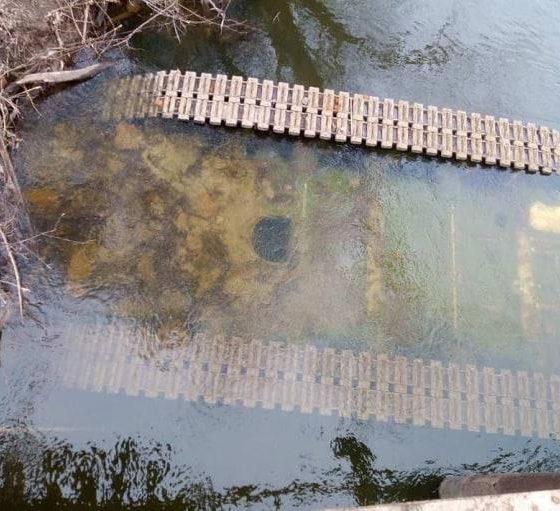 Fake About the Victory of Russia 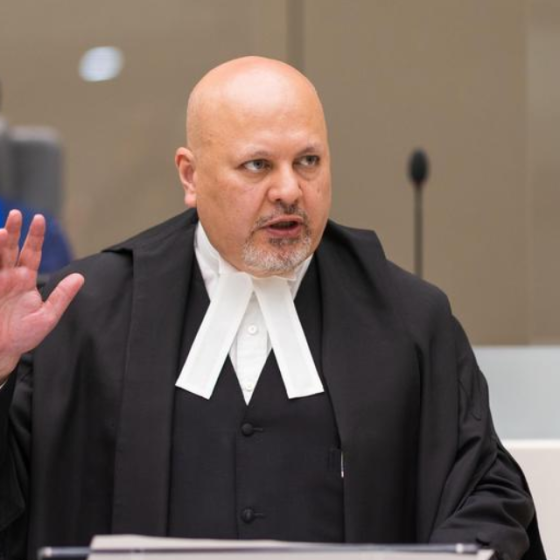