The Preconditions for Creating a “Silicon Valley” Are Fixed in Ukraine

Ukraine is already repeating the path of America and Israel, which could lead to the creation of a large high-tech engine in the country

Contributor Forbes Oleksandr Soroka published an article discussing the construction of Silicon Valley in Ukraine. He believes that Ukraine is now repeating the same stages of development as America and Israel once did. The specialist identifies three general prerequisites for establishing headquarters of Ukrainian and foreign high-tech corporations. Among them is the state of war in the country. The appearance of Silicon Valley is due to a large number of military orders. The startup fund emerged as a reaction to World War II and a tool in the Cold War competition with the Soviet Union. Only then did the technological ecosystem become what we call Silicon Valley. Israel has also created a startup ecosystem against the backdrop of military conflicts. Now the war is going on in Ukraine.

The following premise is to create a startup fund. America and Israel came to this during the war. By the time Russia attacked, Ukraine already had a fund for developing new technology projects. Several Ukrainian startups (Grammarly, GitLab, PeopleAI, and others) managed to become well-known and became owners of more than $1 billion in the pre-war period.

Another reason Ukraine can have its information engine is the development in cyberspace. It is also facilitated by war. Ukraine is trying to produce modern cyber technology to repel Russian attacks on state sites, banking systems, etc. This item also implies the development of the weapons business. However, at the moment, only Ukrainian amateurs are trying to improve weapons and create small startups.

Therefore, the transformation of Ukraine into a new high-tech leader so far is only an opportunity. But all startup projects of Ukrainian specialists show that Ukraine will begin a new stage of development after the war. 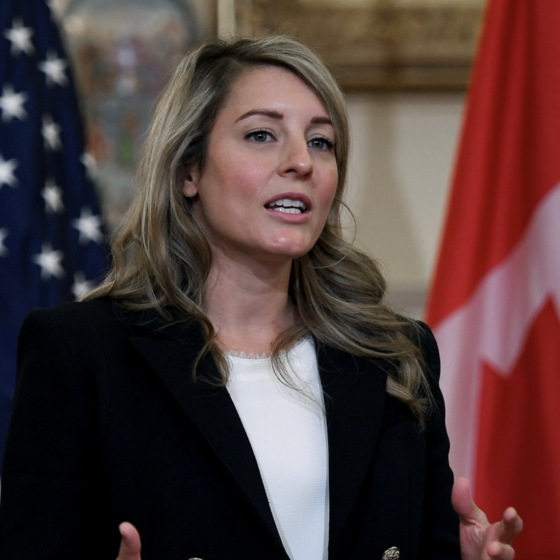 The US and Canada Expand Sanctions Against the War

The US OFAC and MFA of Canada list expanded on hundreds Russian individuals and legal entities, as well as collaborators from third countries 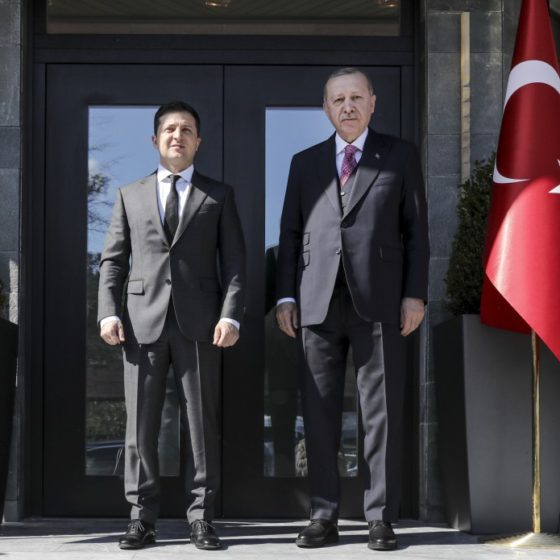