The President of Ukraine Entered the Cannes Film Festival

During the opening of the festival in 2022, Volodymyr Zelenskyy gave a speech about Russia's war against Ukraine and drew parallels between the iconic paintings of Coppola, Chaplin, and Benigni

During the Cannes Film Festival opening, the president of Ukraine was invited to the screen. Through the heroes of famous films, he made the public understand and feel more about what is happening in Ukraine and with Ukrainians.

Using the example of Chaplin's hero in the film The Great Dictator, Zelenskyy drew attention to how freedom was moving towards victory during the war. He also quoted a fragment of Chaplin's speech.

"The most terrible dictators of the 20th century loved movies — this is known about them. But of what remains after them, the most important is the terrible newsreel documentary footage. And also the films that challenged these dictators. On September 1, 1939, in Cannes, the first festival was about to begin, but World War II broke out.[...] Even then, in 1940, when it sounded on the screen, "Human hatred will pass, and the dictators will die, and the power they took from the people will return to the people. And while people are dying, freedom will never die…" Volodymyr Zelenskyy.

Addressing the artists present, Zelenskyy urged them to reflect on what is happening in the fruits of their creativity and tell the world about the horrors of the war in Ukraine.

Perhaps the most striking example of Zelenskyy was the film Life is Beautiful by Roberto Benigni. During WW II, the Jew Guido and his little son ended up in a nazi concentration camp. To give his son a little more childhood and protect him from the trauma of war, Guido constantly comes up with new games for his son. Games that are supposed to hide the inhumanity that is happening around. Ukrainian parents are now doing the same for their children: they protect them, hide them, try to distract them, and cannot fall asleep while watching their child sleep.

We believe that Ukraine will win. And as said the MFA Ukraine, Dmytro Kuleba, "Ukraine is the hope of Europe." 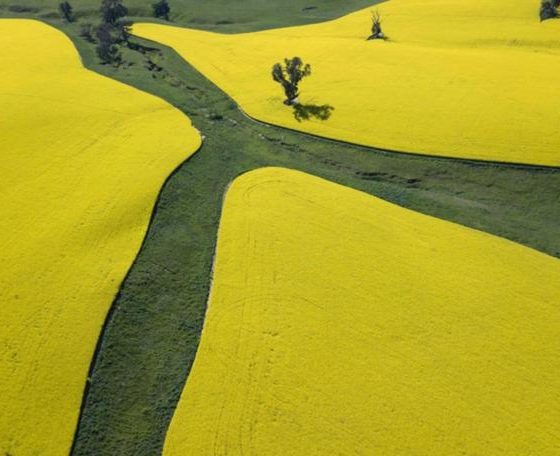 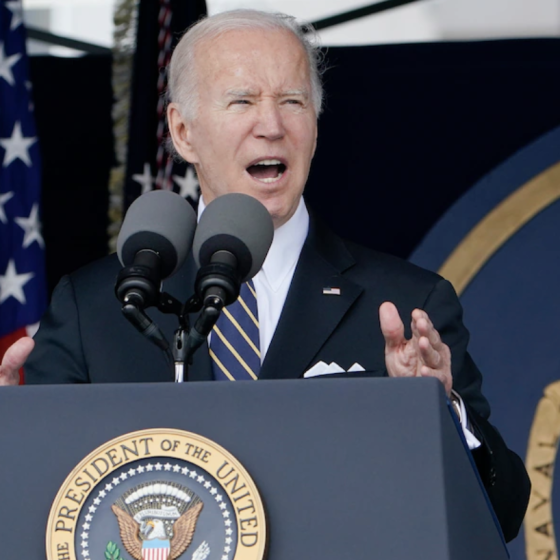 Biden In a speech on May 27, the president of the United States stated that Putin is trying to seize Ukraine and destroy its cultural and original identity