On July 30, the cabinet of ministers of Ukraine approved the market value of "Naftogaz" for ₴300 billion

The cabinet of ministers approved the market value of the National joint-stock company Naftogaz of Ukraine for ₴300 billion. This is stated in government decree No 840 of July 29.

In addition, the government decided to increase the authorised capital of Naftogaz by ₴646.248 million (at a rate of ₴36.97 per dollar) through an additional issue of shares through other contributions to the official capital.

We remind you that Naftogaz and the government of Ukraine asked for a "gas lend-lease" from the United States. 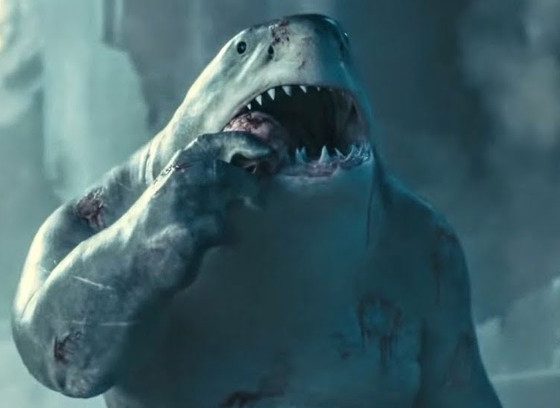 Ukrainian character animator Klim Protasov, who has already worked on such projects as “Game of Thrones”, “Tor Ragnarok”, “Alita: Battle Angel” and “Mowgli”, also helped create the new part of the film “Suicide Squad: Mission Bring It Through” 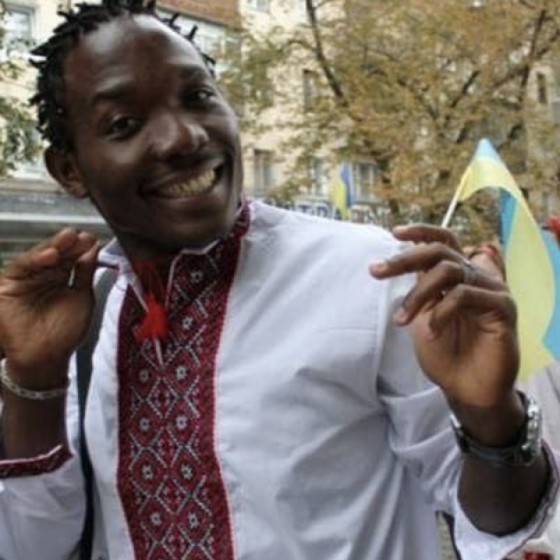