One of the largest state-owned construction companies in China, China Railway Construction Corporation, decided to open a representative office in Ukraine and signed a memorandum of strategic cooperation with Ukrzaliznytsya (a Ukrainian state-owned enterprise, which main field of activity is transportation by rail). Cooperation between Ukrzaliznytsya and CRCC will significantly improve the state of the transport infrastructure.

The Chinese manufacturer of railway equipment CRRC hopes to gain a foothold in the Ukrainian market, as it considers it to be very promising.

During the Rail Expo in Kyiv, representatives of the Chinese company shared that they consider the Ukrainian market to be very potential. There is a need for locomotives, high-speed trains, subway trains, and also for the electric spaceport. The scale of development is very large.

CRRC has been present on the Ukrainian market for 5 years. During this time, its subsidiaries took part in two tenders: for the supply of metro trains in Kharkiv (CRRC Tangshan) and low-floor trams in Odesa (CRRC Dalian).

The company won the Kharkiv tender, which ended in 2020. The tender for the purchase of trams in Odesa has been announced again. The procedure for disclosing proposals was held in September 2021. Among the CRRC Dalian participants are Ukrainian producers Tatra-Yug and Electron.

CRRC is also in dialogue with Ukrainian national railway provider Ukrzaliznytsia. Previously, the company was considered as one of the possible suppliers of locomotives for the state carrier.

According to CRRC representatives, the company aims to gain 10% of the electric locomotive traction market in Ukraine. In order to reduce the cost of logistics and not do unnecessary work at Chinese enterprises, the company tends to look for local manufacturers who will be able to produce some of the spare parts on the territory of Ukraine.

The company is considering cooperation with Ukrainian factories. This could be, for example, the Lviv Locomotive repair plant and the Dnipro Electric Locomotive plant.

Agribusiness company Risoil S. A. builds a unique pier in the port Chernomorsk with a cost of ₴ 1 billion

The pier in the grain terminal is designed for two-way reception of international vessels with draught up to 15 meters and deadweight up to 120,000 tons 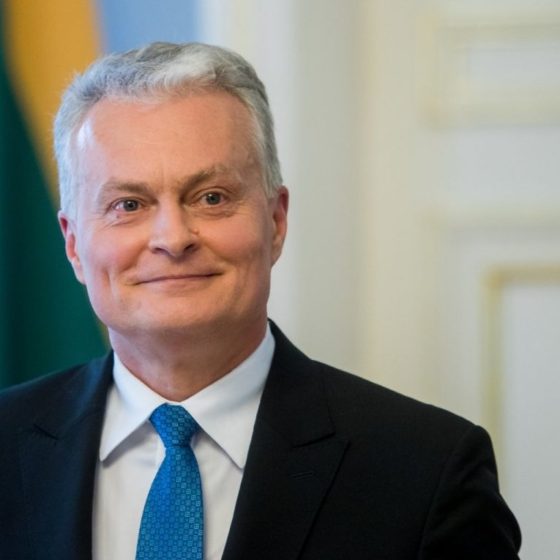