Request a call
GTInvest»Blog»The Ridiculous Army in the World

The Ridiculous Army in the World

Due to the lack of personnel, the Russian army switched to "self-sufficiency" not only in food (stolen from Ukrainians) but also in soldiers

The invaders opened the hunt for Ukrainian men in the occupied territories of Ukraine. Having no one to fight against the army of Ukraine, the Russians catch the Ukrainians and, under the threat of execution, force them to go to the front against Ukraine. In the same place, Ukrainians surrender to the Armed Forces of Ukraine and tell reporters about the new quirks of the Russian "army".

One of the Luhansk Ukrainians who surrendered told how he was caught and sent to fight. The occupiers create a gas leak in residential buildings, provoking residents to run out into the street for fresh air. Then the women are sent to filtration camps and the men to the front.

"A gas leak was made in one of the apartment buildings. Women and children separately, and then the men were taken to buses," a resident of Luhansk.

After forced mobilization, the man was sent to training and then to the battlefield. The Ukrainians immediately surrendered to the Armed Forces of Ukraine. Now the man is working with the Security Service of Ukraine: the level of his involvement in war crimes on the side of the occupying army is being studied. 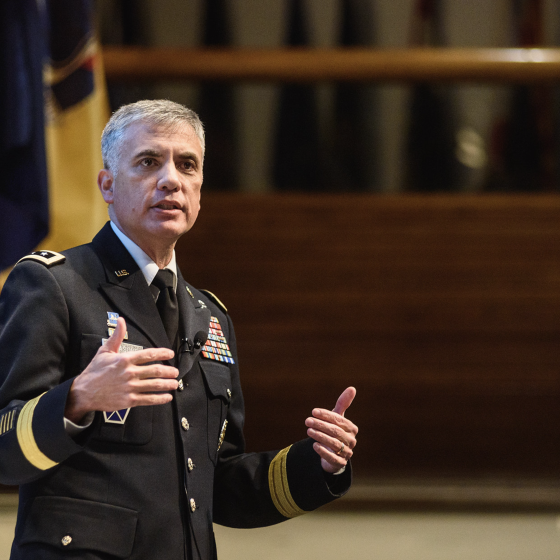 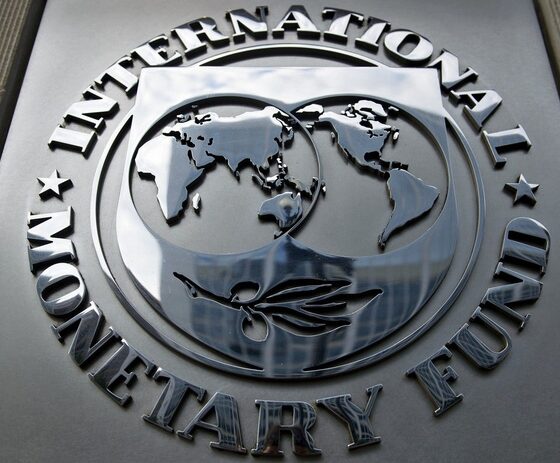 On Monday, the 23rd of August, Ukraine received its share of SDR 1,9 bln, or $2,7 bln, as part of the IMF’s new SDR special drawing rights allocation