Russian reconnaissance drone Merlin-VR was presented less than a year ago. The invention is equipped with a hybrid engine, an automatic and semi-automatic mode for monitoring a load of 10 hours. As usual, the Russian Federation boasts its weapons, so during the presentation, the media reported on supernova capabilities, including the ability of the drone to operate at an altitude of up to 5 kilometers. However, Merlin-BP is still not registered in Russian armament.

Could this be another "no casualties" tactic?

Because on June 16, the press center of the air force of the armed forces of Ukraine reported on the disposal of the Russian military facility. It turned out to be a Russian reconnaissance unmanned aerial apparatus Merlin-BP. Soldiers of the Ukrainian armed forces attached photo evidence.

"The Ukrainian military managed to get a fairly interesting "bird" — Russian reconnaissance drone Merlin-VR," said in a statement.

But it seems that a rare drone downed is the first proof that Russian abilities, like the army, are the second only in the past. Or Russians accidentally mixed up the word "experiment" with "excrement" during the production of the drone.

Partnership Between Ukraine and China

The volume of investments from China in the Ukrainian economy. Chinese Trade Association in Ukraine 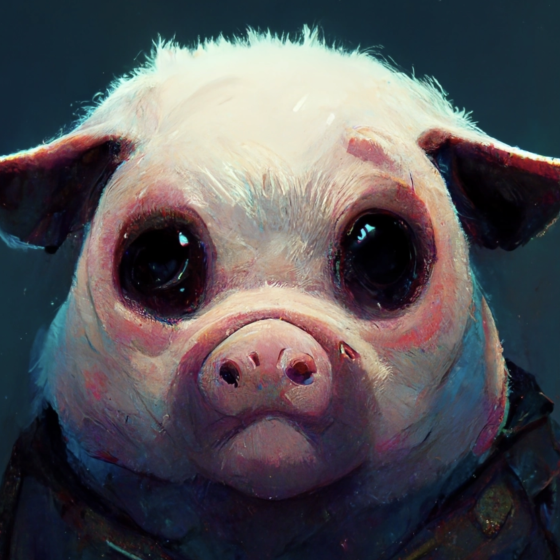