The Russians Erase Every Kilometer of Ukraine’s Map

In Vasilivka three days destroy everything that falls under the barrel

Vasilivka is located in the Zaporizhzhya region. The city’s meals exceed 10 km². But on the third day, the Russian occupants continue their shelling and rocket attacks against the civilian population.

On 1 March, at 9 a.m. an enemy fired on a school in the city. The attack resulted in several people being seriously injured by doctors fighting for their lives.

On 2 March, the town was covered with multiple fire systems, and the Russian military began to fire on anyone caught in the crosshairs. The center of the city is almost destroyed. But the Ukrainian people will not surrender, even if their power is terminated. 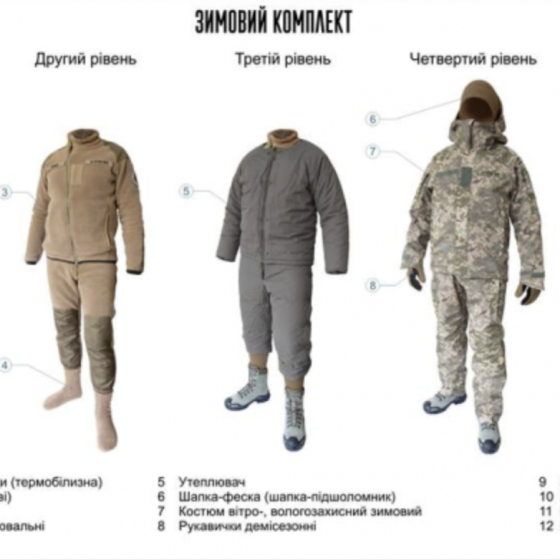 Germany Allocates €11 Mln for Seasonal Equip for the Ukrainian Army

Business in Ukraine IT Startup Technologies 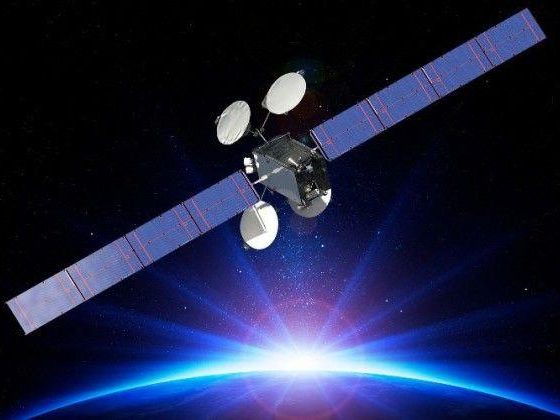 Development of a Quantum Connection by a Ukrainian Startup