The British edition “Time Out” combined the experiences of thousands of people in hundreds of cities around the world and ranked the best cities and areas. What place did Kyiv take?

The capital of Ukraine Kyiv never stops to amaze.

In 2021, the Golden Gate area in Kyiv was included in the list of the best areas in the world. According to the British edition of Time Out, it took 16th place. Each year, the Time Out index combines the experiences and experiences of thousands of people in hundreds of cities around the world.

The list is based on the results of the annual survey of the publication, in which 27 thousand respondents took part.

According to the publication, in compiling the list, attention was paid not only to the culture, nightlife, food but also to the spirit of the area and sustainable development in the face of a pandemic.

The publication drew attention to the creativity of the Golden Gate area, non-standard green areas, a spirit of community and the preservation of historical heritage along with the opening of new locations.

The article recalls that earlier the Golden Gate was a majestic entrance to medieval Kyiv. Now the area radiates energy and creativity.

The authors of the rating consider the highlight of the Golden Gate to be a cluster of completely different locations in one place. These include trendy bars and street art, hidden cafes, designer boutiques and nostalgic bakeries.

Foreigners are advised to visit the square of Kyiv intellectuals in order to feel what is the Kiev of the future is, as well as to pay attention to the preservation of the Ukrainian heritage of the past in this ancient and at the same time modern area. 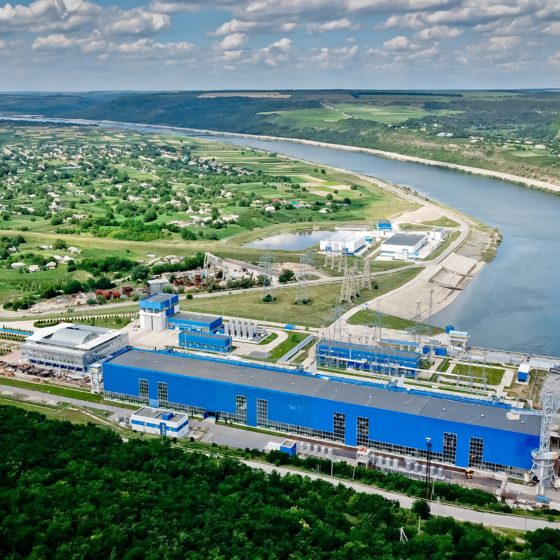 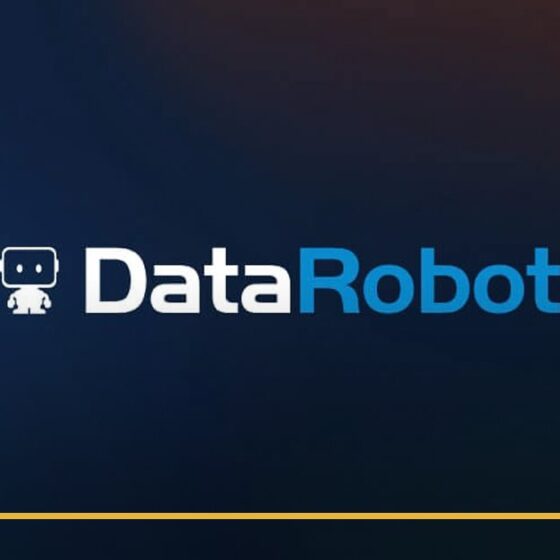