The Situation on the Atomic Block Got Out of Hand

On 26 September, IAEA representatives began a series of negotiations to establish a nuclear safety zone at the Ukrainian power plant, which had been seized by the Russian occupiers since March 2022. On Monday, talks were held with American representatives. Grossi met with US under-secretary of state for arms control and international security Bonnie Jenkins. This was announced by IAEA director general Rafael Grossi on Twitter.

The main issue of the meeting is the creation of an unarmed and safe zone around the largest uranium power plant in Europe. The sides also discussed the maintenance of security at other nuclear facilities in Ukraine, which may be threatened by Russian troops. Neither side made any statement regarding the practical solutions found for the withdrawal of Russian troops from the zone of the Zaporizhzhia nuclear power plant in Energodar. However, Grossi noted that the support of the US government is important in this matter.

In 6.5 months, the Russian occupiers turned a nuclear facility, 6 times more powerful than Chornobyl, into a powder keg. Therefore, meetings and actions of specialists should be urgent. 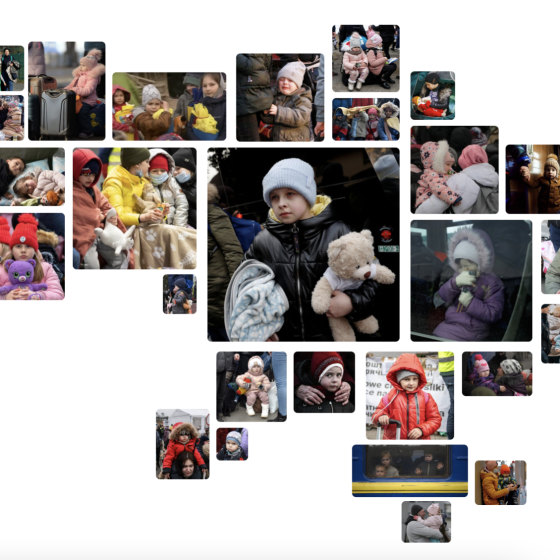 Read Fairytales to Children of Ukraine 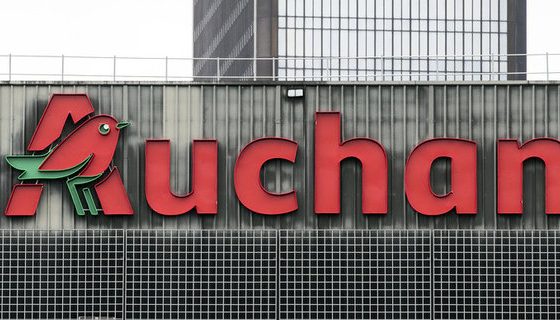