The Story of One Ukrainian Corporation Success

The "Creative Quarter" is a modern coworking, evolved  from the idea to reality

On September 16, 2021, the capital of Ukraine opened the largest space for free workers. Coworking was located in the business center Mag.Nett. The modern building made it possible to fulfill the project. Today, the Creative Quarter can house approximately 1.600 people at once. These can be freelancers or companies with large numbers of employees. There is a massage room, lounge area, kitchen, sleeping capsules, and even playgrounds.

Today it is a mini-city. Even its founder, Roman Khmyl, notes that during the project's implementation, there was a goal to create its ecosystem.

"We are building a network of mini technology parks, creating an ecosystem and infrastructure for high-tech companies," he said.

Today the project of Ukrainian businessmen is relatively successful. But 8 years ago, it could only be dreamed of.

In 2013, when the idea of large-scale coworking emerged, a businessman tried to promote it with the help of prominent politicians, businessmen, and developers. In 2016, Kenyhshtein was able to implement the idea of a community hub in western Ukraine. The project was launched in Lviv, together with the famous Ukrainian IT company SoftServe Taras Kytsmei, restaurateur Mark Zakhryn, and businessman Oleh Matsek.

In 2017, another coworking was implemented, but with the help of another businessman, Roman Khmyl. Opening a business in the capital is much harder. Therefore, businessmen found support in the form of funds from Ozon Capital, a leading company in the asset administration market.

However, after a while, the businessman who gave the country such an ambitious and topical idea left the project. According to him, he just realized that he wanted to go further by creating something worthwhile.

The Creative Quarter has now lost its ancestor. But with the help of followers and investment, it has been able to be reborn in the capital of Ukraine. Now the creative space gathers IT specialists, digital marketers, developers, and other experts in one place. 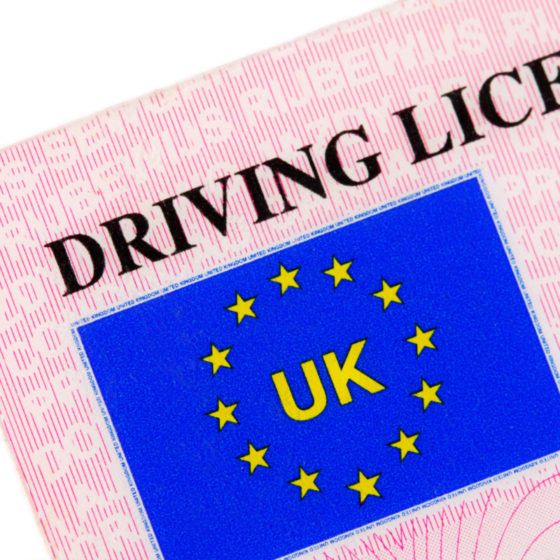 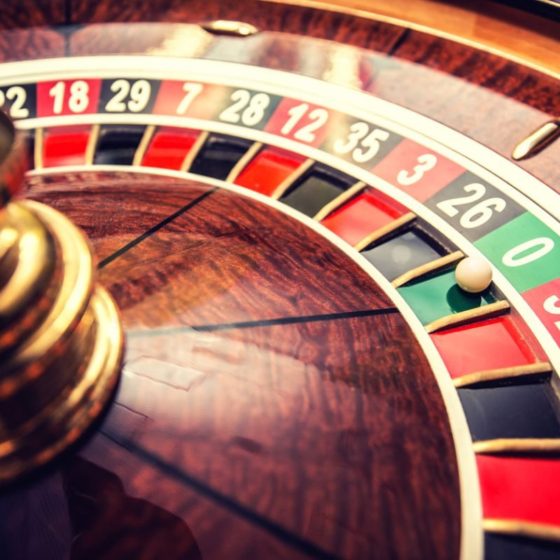