The Supersonic Ukrainian Drone Has no Analogs in the World 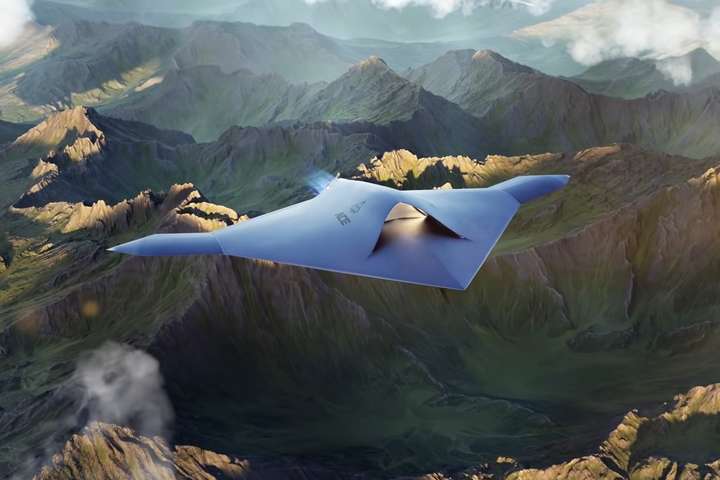 "We have developed a new state-of-the-art ACE ONE combat drone. There have never been such drones in Ukraine or in the world. In its class of combat drones that can carry weapons up to 1 ton – ACE ONE –  is №1. It is based on the latest technology Stealth. Due to this, as well as its flat-wing shape, the drone is virtually invisible to radar and difficult to calculate. ACE ONE is close to supersonic. This is 1000 km / h. It is controlled by an artificial intelligence system that can control a swarm of such drones,” shared the project manager for the development of the drone and one of the designers Oleksandr Los.

The co-director of the drone development project Volodymyr Usov emphasized that ACE ONE is, first of all, a military drone and was created to protect the air borders of Ukraine: “If, for example, a reconnaissance drone flies into Ukraine, ACE ONE, which is much faster and more powerful in all respects, gets closer to it and destroys it. ACE ONE is also used to quickly rush into enemy territory, perform operations and return to a ground station.’’

According to the Ukrinform resource, the drone development team included 25 Ukrainian scientists and design engineers of the aerospace sector of Ukraine. Large state holdings of Ukraine took part in the work: Ivchenko-Progress and Motor Sich developed a drone motor, and Hidrobest created a glider. The project was spearheaded by the former president of the state aviation enterprise Antonov and the former president of the State Space Agency of Ukraine / member of the International Academy of Cosmonautics Volodymyr Usov.

The first Ukrainian international exhibition Arms and Security was held in 2004. Every year, participants from different countries present their technical innovations in the fields of weapons, military aircraft, equipment for land and water forces, etc.

You will be interested
Business in Ukraine Economy GT Invest exclusive 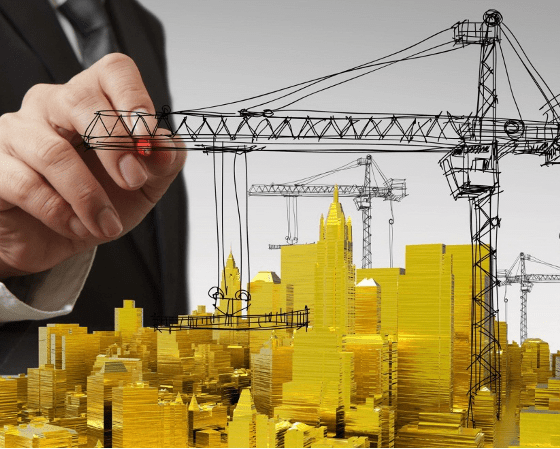 Entrepreneurship has always been on top in Ukraine and is still one of the main assets of independent Ukraine. Independent Ukraine is so many years, almost as much as a legal business. What path has the domestic business during this time? Who opens factories and which industries are relevant in difficult economic times? 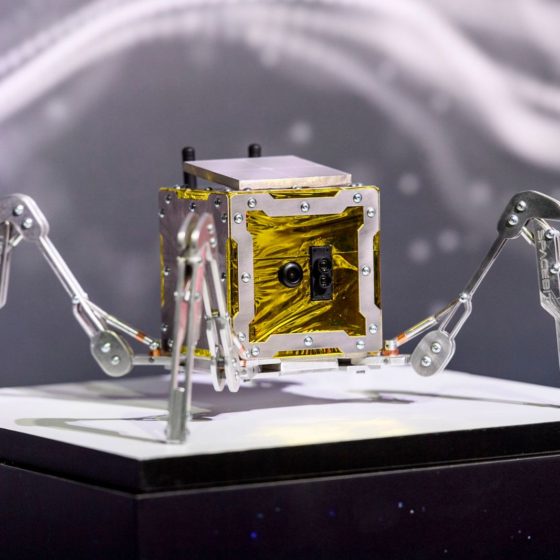