On 19 January, 9 countries in Europe signed a new historic treaty – The Tallinn Pledge. According to the document, the parties who signed it provided the Ukrainian army with full military support throughout the entire period of the war: from defence to counterattack and total expulsion of the enemy. A declaration will regulate countries' actions, so assistance will be strategic, rapid, and coordinated. In addition, the parties officially condemn the actions of the Russian Federation in Ukraine.

Ministers of defence of the United Kingdom, Estonia, Latvia, Lithuania, and Poland, and officials of Denmark, the Netherlands, Slovakia, and the Czech Republic signed The Tallinn Pledge.

"We recognise that equipping Ukraine to push Russia out of its territory is as important as equipping them to defend what they already have. Together we will continue supporting Ukraine to move from resisting to expelling Russian forces from Ukrainian soil. By bringing together Allies and partners, we are ensuring the surge of global military support is as strategic and coordinated as possible," the Pledge.

The parties to the Pledge also call upon the members of the North Atlantic Alliance to join in providing active assistance to Ukraine to stop the Russian aggressor as early as 2023. 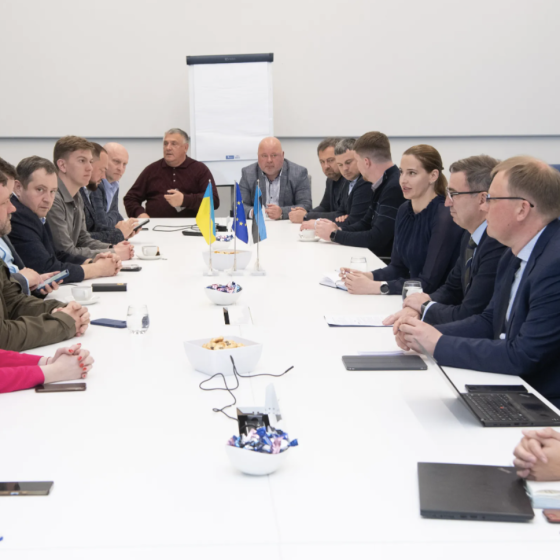 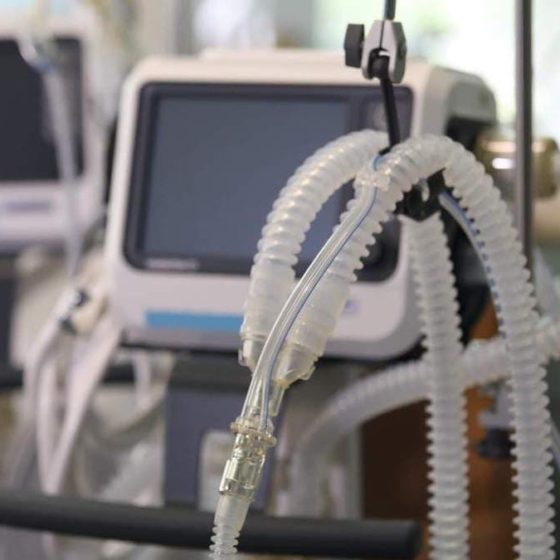