The United States Is Preparing New Sanctions for Countering Russia

On March 29, the US deputy secretary of the treasury announced sanctions against sectors of the aggressor country's economy that are key in its war against Ukraine

According to Wally Adeem, the new list of sanctions from America and its partner countries is more extensive and aimed at a wide range of sectors of Russia's economy. Sanctions also cover supply chains for strategic goods.

On March 29, a consultation between Ukraine's European partners took place in London, the topic of which was the adjustment and strengthening of sanctions. Wally Adeyemo called the new package designed to destroy "the Kremlin's ability to control its military machine."

"In addition to sanctions against companies in sectors that promote the Kremlin's malicious activities, we also plan to take action to disrupt their key supply chains," Adeyemo said.

According to Wally Adeyemo, the coalition, formed as a reasonable response to Putin's senseless invasion of Ukraine, already includes more than 30 allies. And each of them will implement the sanctions that were created today.

It is worth noting that the internationally coordinated response to Russia's invasion confirms that the global financial system and international market economy are closed to those countries that do not respect the principles of territorial integrity. 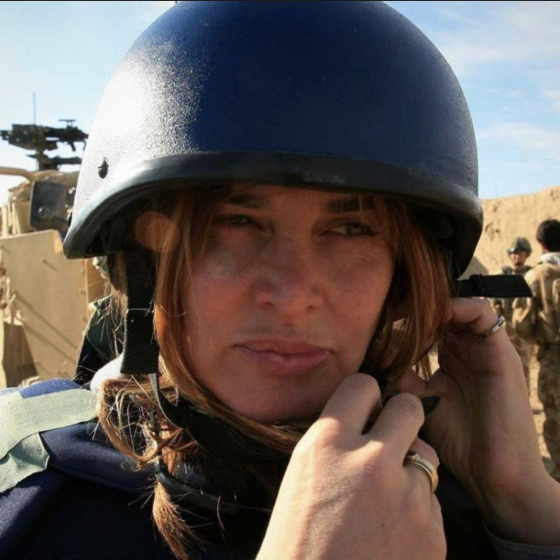 The French military journal will plan to perpetuate the atrocities of the Russians in Ukraine in the book, so that the whole world knows about it, and the Russians do not try to rewrite history 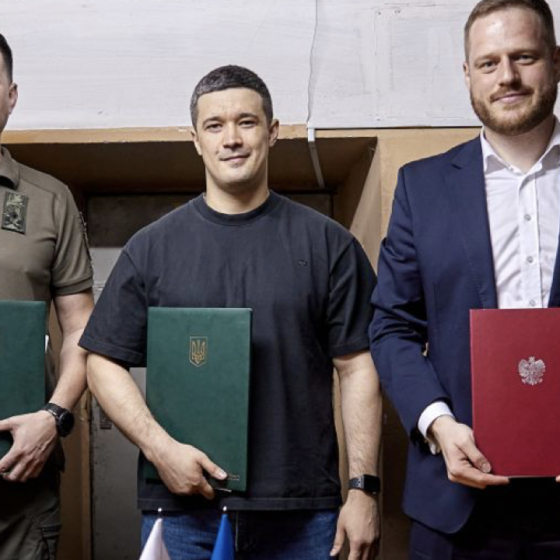 Cyberintegration of Ukraine and Poland

States signed a memorandum on assistance in the field of cybersecurity