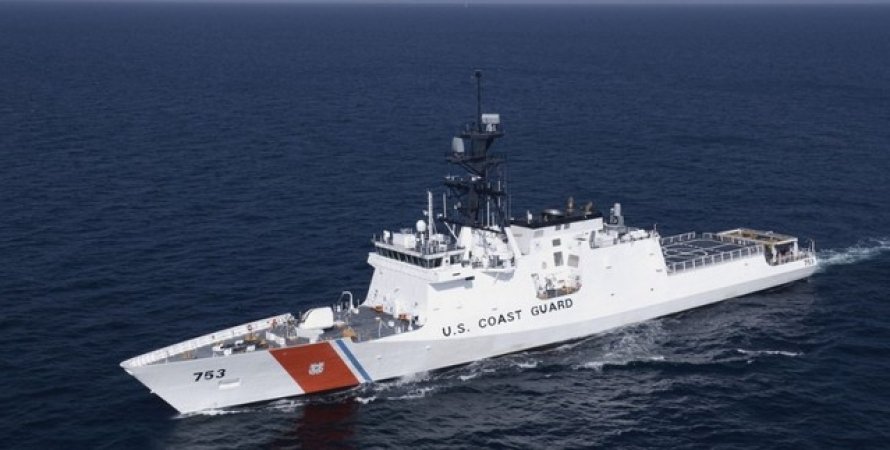 Washington continues its policy of integration support for Ukraine

May 22 in the United States marks National Day of Navigation, and on this landmark day for Washington, the United States Embassy in Ukraine stated on its Twitter: "We wish to recall the recent visit of the coast guard boat "Hamilton" in Odesa and hope for the continuation of strong cooperation between the Navy and the Maritime Guard of Ukraine and the United States".

On April 27, 2008, a United States Coast Guard naval boat entered the Black Sea for the first time, opening the gates of water cooperation between Ukraine and the United States.

On May 10, 2021, the American frigate USCGC Hamilton and the Ukrainian flagship BG50 entered Ukrainian maritime space for joint maneuvers. According to the State Border Service of Ukraine, the exercise took place 100 km from Odesa in a 4-point storm. 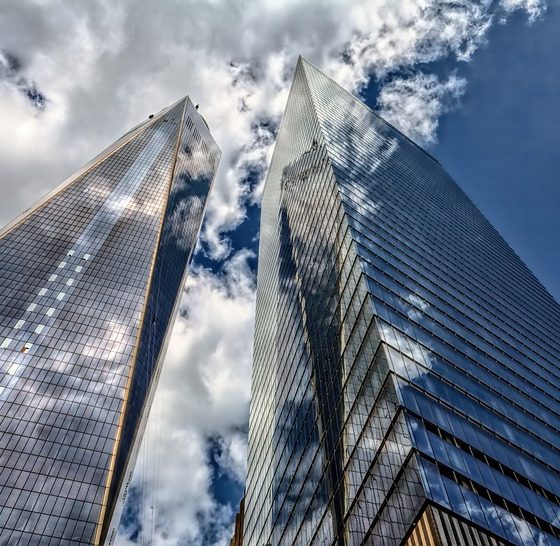 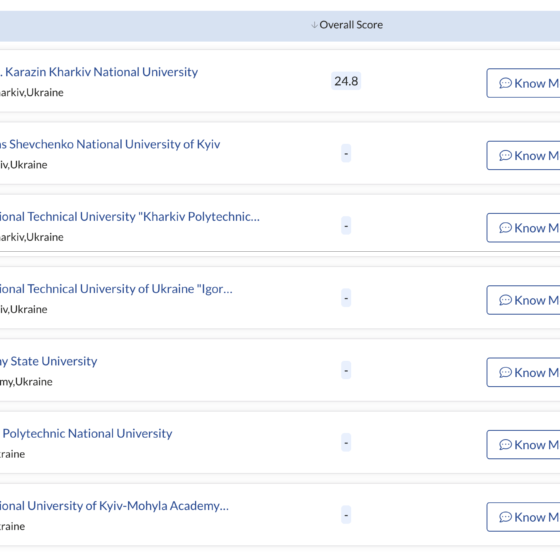