The US and Canada Expand Sanctions Against the War

The US OFAC and MFA of Canada list expanded on hundreds Russian individuals and legal entities, as well as collaborators from third countries

On August 2, the United States Department of the Treasury released an addition to the list of individuals subject to sanctions due to Russian aggression against Ukraine. This time, 13 individuals, 893 enterprises and even 2 ships have been added to the list.

The sanctions list includes Ukrainians who support the Kremlin regime and help Russia keep the illegal regime in the temporarily occupied territories of Ukraine. In particular, these are the puppet "chairman and deputy chairman" of the occupation administration of the Kherson region Vladimir Saldo and Kirill Stremousov, as well as the puppet "mayor" of Mariupol Konstantin Ivashchenko. We remind you that Konstantin Ivashchenko and his team passed the coordinates for missile strikes on Mariupol to the Russian army.

Visa sanctions have been imposed on 893 Russians and 31 third-country nationals who supported the annexation of Crimea. The United States decided to no longer stand on ceremony with Alina Kabaeva and included her in the sanctioned persons list. We remind you that this was done by the UK, the EU and Canada earlier.

On August 2, Canadian foreign minister Mélanie Joly announced the imposition of sanctions against 43 military officials and 17 organizations involved in the bloodshed at Putin's whim, including the horrific events in Bucha. On behalf of the country, the minister condemned Russia for the atrocities in Bucha and said that Canada will use all available means to ensure a full investigation of violations of international law by the Russian army on the territory of Ukraine. Canada will also continue to work with the ICC to bring to justice every perpetrator of war crimes.

"These new sanctions are the latest example of Canada's efforts to stand with Ukraine in defence of its sovereignty, territorial integrity and independence. Canada continues to coordinate with like-minded partners to ensure that those who commit atrocities are held to account," Mélanie Joly.

Since Russia's illegal annexation of Crimea in 2014, Canada has imposed sanctions on 1.600 Russian individuals and entities. Most of them were coordinated in partnership with other states of solidarity. On February 24, 2022, the day of Russia's full-scale attack on Ukraine, Canada imposed sanctions against another 1.150 individuals and entities from and in Russia, Ukraine and Belarus.

"We will not allow Vladimir Putin and his enablers to act with impunity. The Russian war machine's egregious actions will not be forgotten, and Canada will continue to work with its partners in the international community to hold it to account. Canada stands with Ukraine," Mélanie Joly. 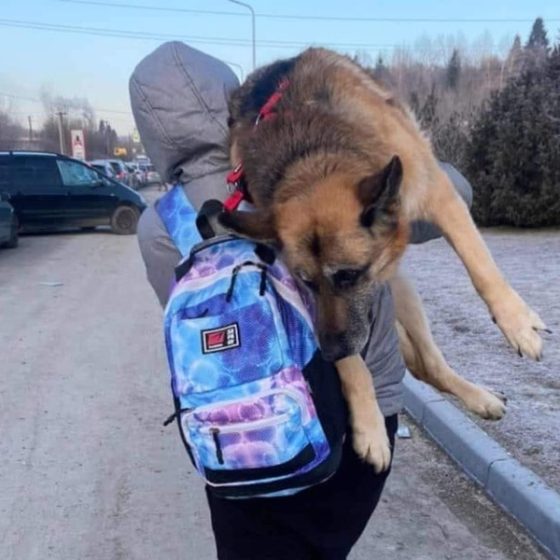 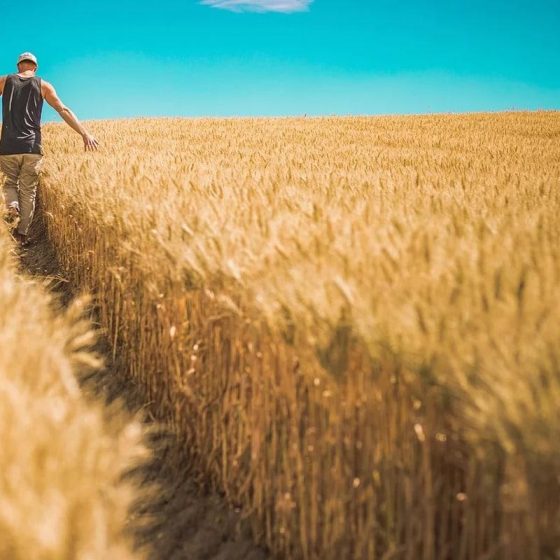