The Wind Energy Potential of Ukraine

Why is Ukraine the right place to build wind farms? The best regions of Ukraine for wind farms

The International energy agency predicts that wind will become the №1 energy source in Europe by 2027. According to the European Commission, in 2050, wind farms will grow from the current 220 GW to 1300 GW, generating up to 50% of the electricity consumed by the EU countries.

For Ukraine, wind energy is a significant investment, new jobs, the cheapest and most accessible source of energy, effective development of a sustainable economy.

Potential for wind energy in Ukraine

Ukraine possesses significant resources of wind energy and, due to its natural and climatic characteristics, can become one of the leading places in the world in the use of wind energy.

The main influence on the wind regime of the territory of Ukraine is exerted by the Atlantic and Arctic oceans. The height and direction of the location of the Carpathian mountains, the Podilsk, Volyn and Dnipro heights, the Donetsk ridge, the proximity of other regions to the Black and Azov seas and many different factors also significantly affect the formation of the climate in individual areas of the country.

Analysis of long-term observations of meteorological stations indicates that wind flows with average annual wind speeds of 5 m/s (at a weather vane height equal to 10 m/s) prevail in Ukraine. With the current level of development of wind energy technologies, such wind flows make it possible to economically use the regions mentioned above to construct robust wind power plants. In addition, the meteorologists of the Central Geophysical Observatory of Ukraine have established that in the next 30-40 years on the territory of Ukraine, a gradual increase in the average wind speed by 1-2 m / s should be expected, which will affect the rise in the forecast potential of the wind farm.

Potential locations for the construction of a wind farm

Wind energy is distributed over the territory of Ukraine exceptionally unevenly, and the wind potential in the south of the country is much higher than in the north. From the point of view of the use of wind energy on land, the most favorable regions are:

The territories suitable for the construction of wind farms are estimated at 8-9 thousand км2. On these territories, using 20-30% of the area and with a WPP construction density of 5-8 MW / км2, it is possible to build a WPP with a total capacity of 8-24 thousand MW and generate 16-48 billion kWh of electricityTj per year.

The green tariff in Ukraine

Currently, there is a rapid development of the wind energy industry in Ukraine, mainly due to the adoption by the government of Ukraine in 2009 of one of the highest green tariffs in Europe for electricity received at wind power plants. 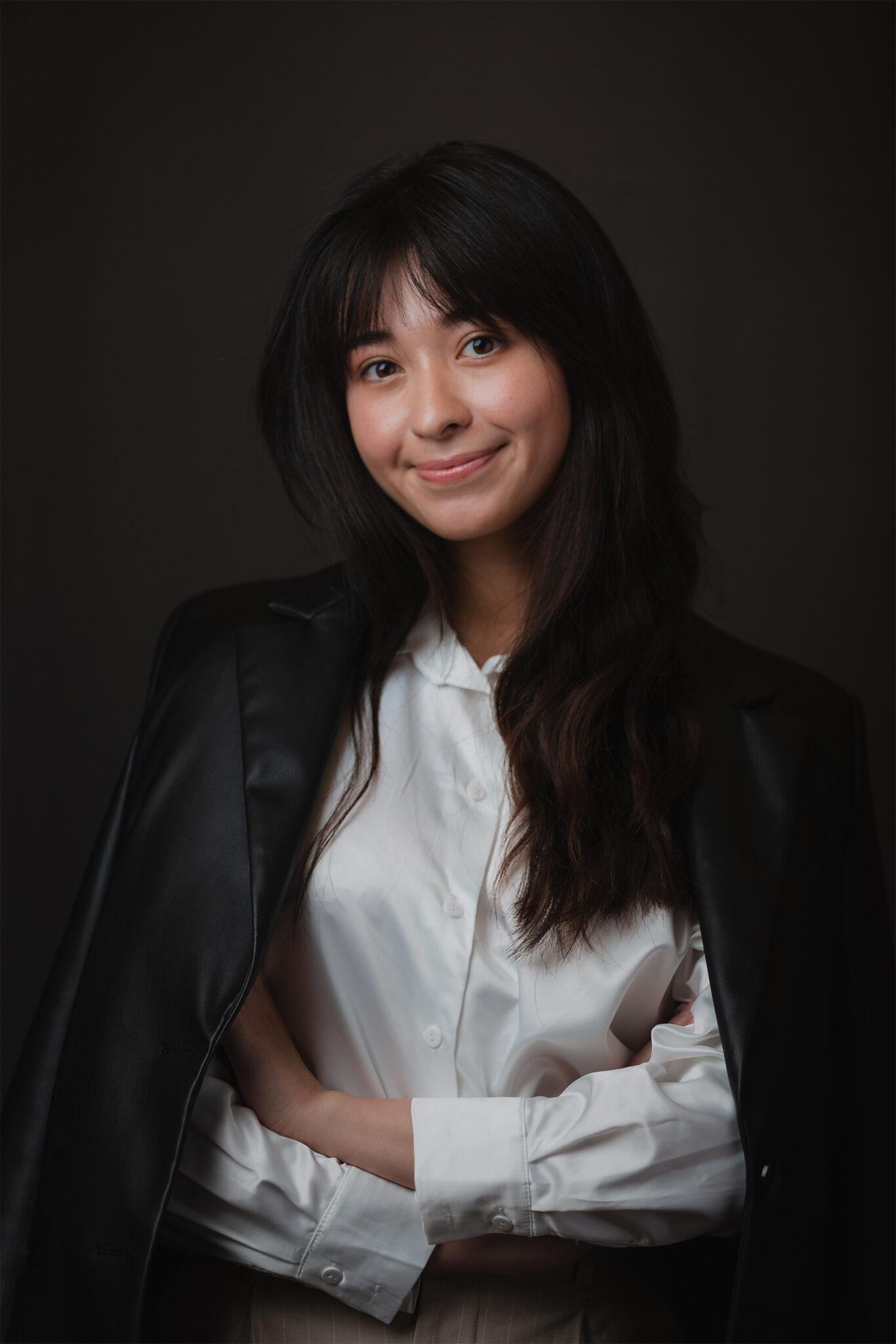 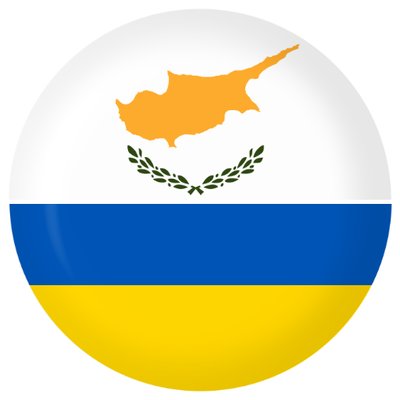 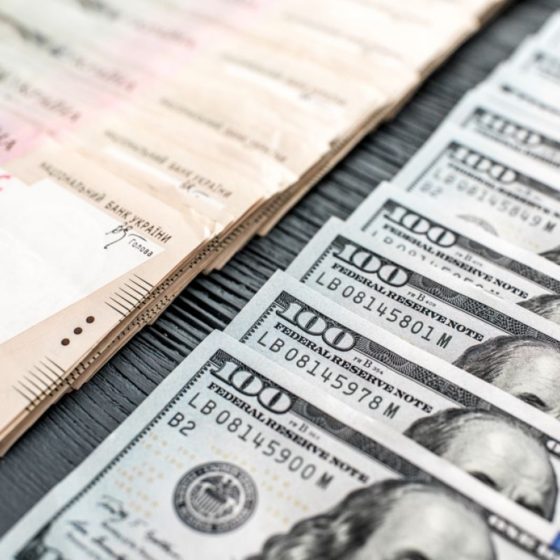