Request a call
GTInvest»Blog»“The World Is on Your Side”

“The World Is on Your Side”

On June 16, a delegation of presidents, prime minister, and chancellors arrived in Kyiv. First of all, Mario Draghi, Emmanuel Macron, Olaf Scholz, and Klaus Iohannis visited the city of Irpin, which was under Russian occupation for a month. There is evidence of pain and death on every brick in Irpin, which, of course, strikes the soul. The prime minister of Italy made a brief statement in support of Ukraine.

"It's a place of destruction but also of hope. Much of what I've been told here has been about the future and reconstruction. The war has united people, now they can do what was impossible before the war. The world is on your side," Mario Draghi.

We remind you that a closed meeting of the presidents of Ukraine, Romania, and France, the prime minister of Italy, and the сhancellor of Germany is currently taking place in Kyiv. 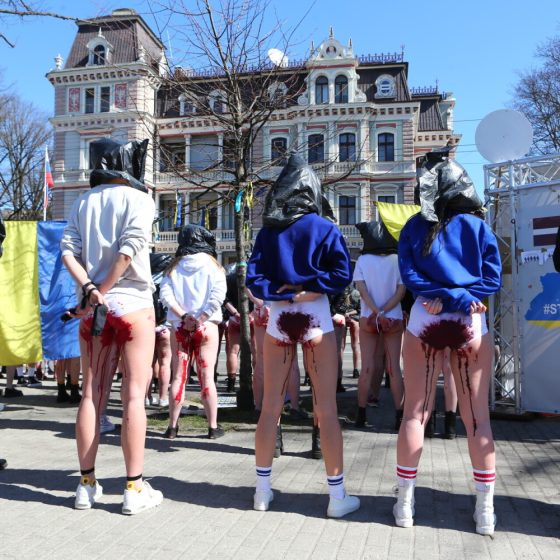 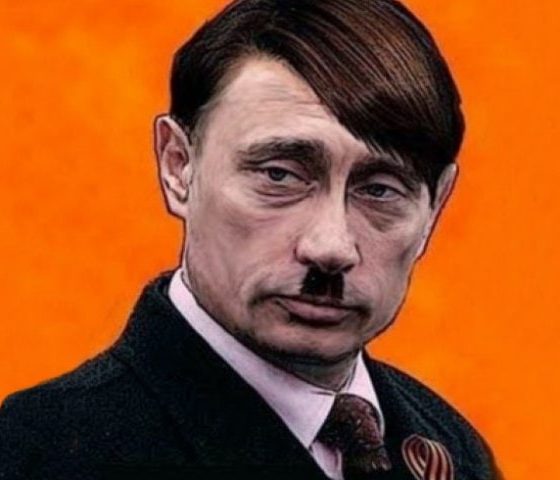 Combat Losses of Russians in Ukraine

Ukrainian and foreign intelligence services confirm the readiness of the Russian Federation to use nuclear weapons against Ukraine. Zelenskyy’s comments