The Zoo Dies in Mariupol

Neither rain nor the highest waves can wash away the blood and pain from the Ukrainian city of Mariupol. For the third month, innocent women and children, men, and pensioners have been killed there. The Russian military is destroying the city around the clock with heavy weapons. The callousness of Russian soldiers is enough to kill animals.

40 different species of animals. The beginning of the war brought difficulties: lack of sufficient food and water for animals, moral imbalance of animals, and people's inability to feed animals under shelling. But then the animals were alive.

On 2 May, an advisor to the mayor of Mariupol, Petro Andriushenko, reported massive animal deaths. The exotic inhabitants of the zoo died due to the bombardment of the occupiers. It was not possible to evacuate the animals not once in 2 months. But rockets and shells explode in the city every day.

Of the 40 animals, only 21 survived. But these animals are more frightened than people. They don’t understand what’s going on around them, they panic, they injure and maim themselves.

If the occupiers do not allow the safe removal of the remaining animals, the zoo could be entirely destroyed.

On 28 May, the Ministry of Digital Transformation of Ukraine and SDC signed the Agreement on Increasing Funding as part of the “E-Government for Accountability of Authority and Public Participation” program 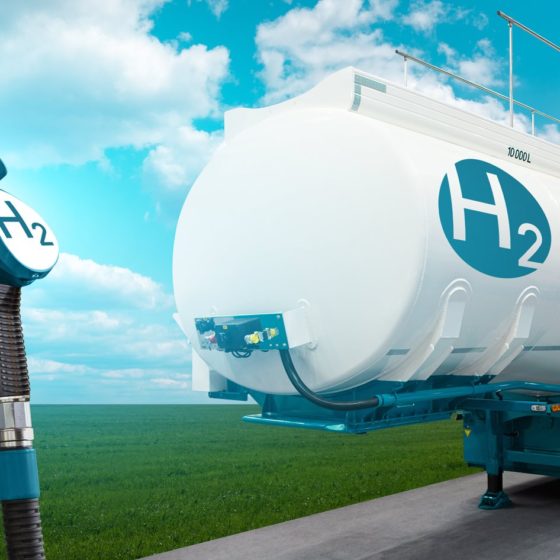 The EU is interested in expanding cooperation with Ukraine in the direction of production and transportation of hydrogen, as well as Ukraine’s integration into the EU hydrogen market