Request a call
GTInvest»Blog»Theft in a Blood

Theft in a Blood 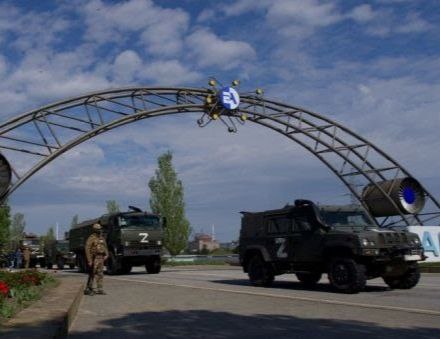 On May 16, the Zaporizhzhya regional military administration of Ukraine reported on the new plans of the occupiers in the city. It became known that the Russian Federation is preparing a referendum in Enerрodar.

The Russian military also fortifies its position in the city by creating trenches and mines, stealing and intimidating people. In addition, Russian criminals created trenches around the nuclear plant.

At the moment, 6 men are known to have been stolen. Witnesses say that the kidnapped were tied hands and threatened with a weapon. 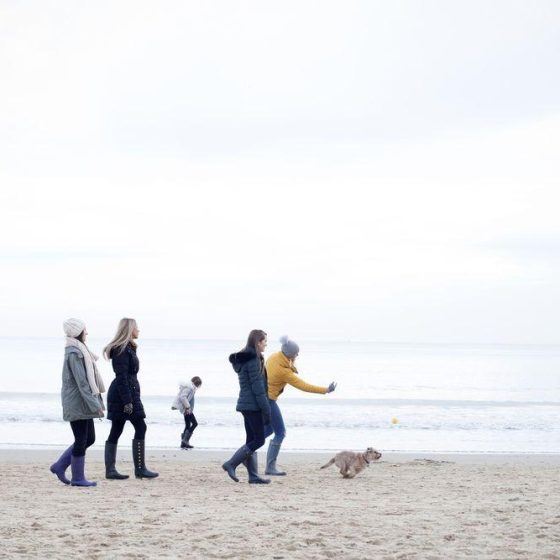 Existence of Prospects for Seahotel During the Cold Season

Reasons why Ukrainians book hotels at sea from September to April 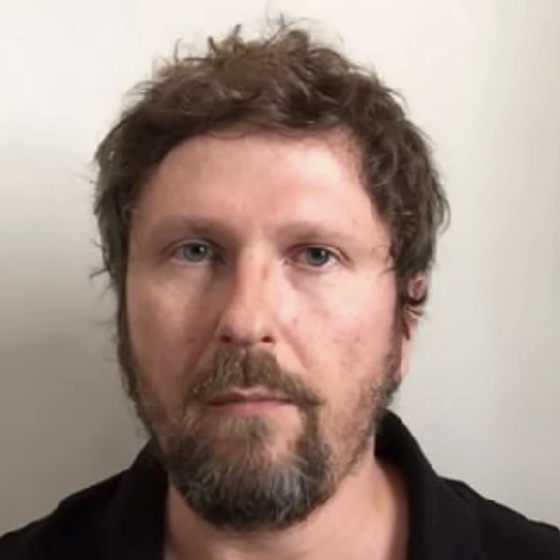 On May 4, a Ukrainian citizen was detained in Spain for undermining Ukraine’s national security through the information space