The Russian invasion of Ukraine has changed all spheres of life. The usual life and activities will not be also in athletes and creative people.

According to the minister of youth affairs and sports Vadym Huttsait, the Russian army took the lives of 133 people associated with professional sports. They were coaches, masters of sports, and promising athletes. Some died from enemy shells at home. Someone died fighting the invader on the battlefield. Someone called "the second army of the world" killed people by torture.

"No flag or anthem will be raised in honour of their sporting victories. We will never forget you and never forgive the enemy. Let us win for the memory of our Angels," said Vadym Huttsait.

Also, in Ukraine is known about the death of at least 3 modern poets: Yurii Ruf,  Hlib Babych, and Serhii Skald. All of them fought the enemy on the battlefield. 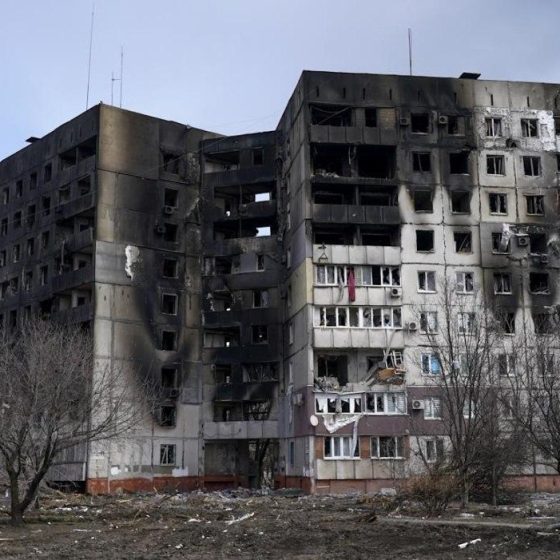 The Situation in the East of Ukraine

Russia has used more than 1.370 missiles against Ukraine, according to the Pentagon

Dozen of Ukrainian Companies in the World Top-100 Outsourcers