Tour of the First Lady of Ukraine in Great Britain

On November 29-30, the first lady of Ukraine, Olena Zelenska, again paid a diplomatic visit to the UK.

On the first day, Zelenska met with Akshata Murthy, the wife of PM Rishi Sunak. The first ladies discussed children's education and book projects. The first lady of Ukraine invited Mrs Morsi to join the Summit of First Ladies and Gentlemen, which was held annually in Kyiv.

Then Zelenska held a meeting with Rishi Sunak. During the talks, Olena Zelenska expressed hope for implementing further joint plans between Ukraine and the UK. The first lady also spoke at an international conference on preventing sexual violence. Zelenska spoke about the sexual crimes of the Russian military, which they massively commit in Ukraine, using rape as a weapon.

Zelenska visited the headquarters of the BBC and, in a radio interview, urged not to forget the holidays about the fate of Ukrainians fighting for their freedom, truth and values.

At the end of her visit, the first lady addressed the British parliament and stressed that Russia wants to plunge Ukraine into darkness and cold. To do this, Russian troops are deliberately attacking Ukraine's critical infrastructure. Zelenska called for creating a special tribunal on the crime of Russian aggression against Ukraine, which will strengthen the work of the International Criminal Court and bring to justice those responsible for the crimes of war and terror at the highest political and military levels.

On November 30, the first met with Charles III and attended the reception of Queen Consort Camilla.

The first lady again reminded me that Russia is deliberately destroying the energy system of Ukraine. Therefore, tens of millions of Ukrainians will freeze this winter.

"Therefore, I am grateful that at least some of the Ukrainians, especially the elderly, and children, can wait out the cold season without the risk of being in a blackout," Zelenska.

On behalf of all Ukrainians, the First Lady thanked the UK for the enormous humanitarian, social and technical support that Ukraine receives from the UK. 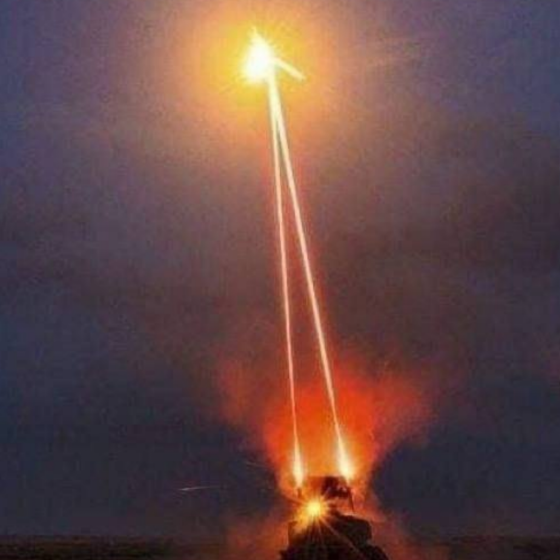 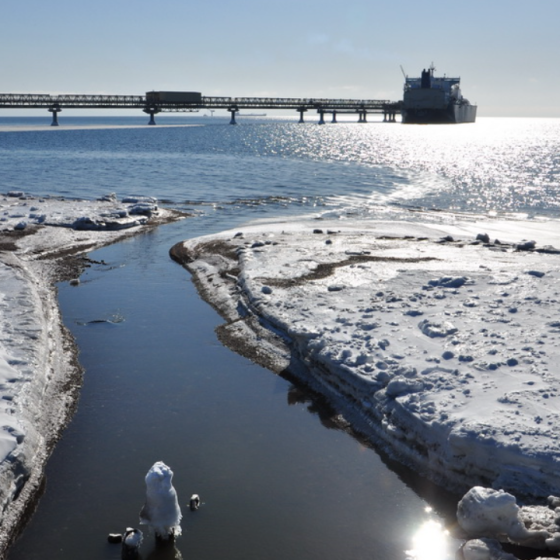