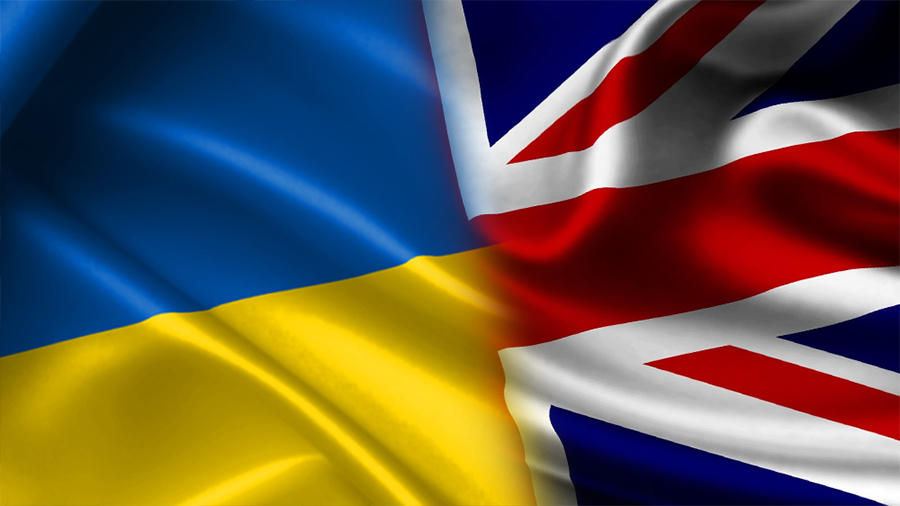 The countries discussed the provisions of the agreement on political cooperation, free trade, and strategic partnership.

International integration with the UK is the first step towards improving the trade situation, according to the Economic department's press service.

As the head of the Ukrainian delegation, deputy minister of economy Taras Kachka noted: "Since the beginning of the functioning of the free trade zone, the volume of trade between our countries to $ 885.1 million. This is 41.5% or $ 259.6 million more than in the same period last year".

Ukraine and the UK discussed a set of issues regarding the implementation of Section IV Trade and trade-related issues of the agreement. Particular attention was paid to issues of bilateral cooperation, priorities for effective interaction between the parties, approval of the rules of procedures of the trade committee, expansion of cumulation in the rules of origin of goods. The parties also discussed veterinary issues and public procurement. 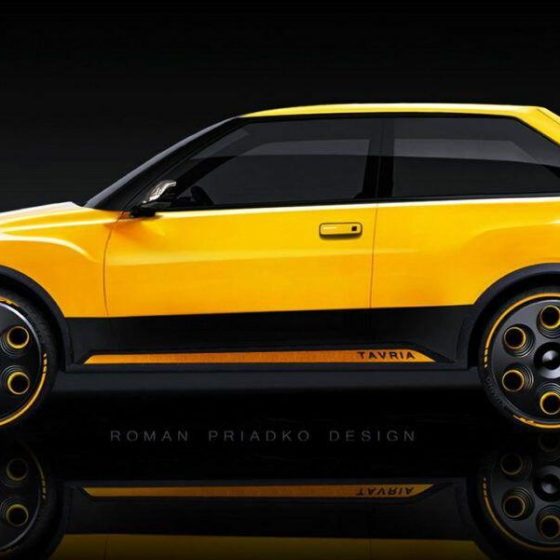 Electric cars are starting to be produced in Ukraine: they will cost $5.000 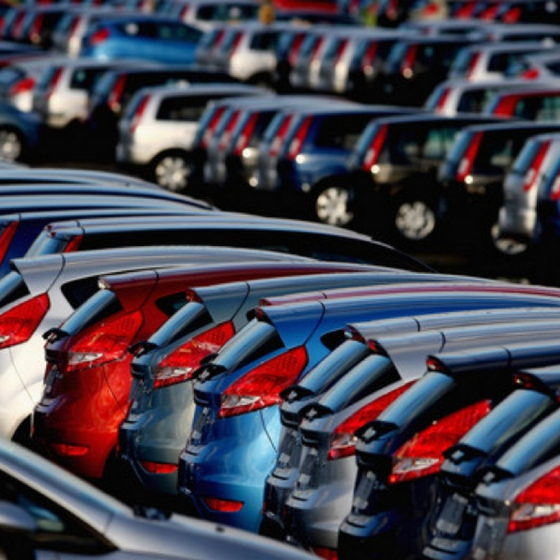