Ambassador of Ukraine to Turkey Vasyl Bodnar believes that Turkey is among the countries that buy grain stolen by Russia on Ukrainian territories. Bodnar offered to the authorities Ankara and Interpol to conduct an investigation. In his opinion, these schemes will not necessarily be the fault of the authorities. Therefore, it is necessary to find who is involved in the transportation of grain through Turkish waters.

At the same time, there was information about the "road map" — a scheme to unlock Ukrainian grain. It was created in Turkey. The Turkish government wants to solve the food crisis that arose as a result of Russia’s attack on Ukraine. In order to create a road map, the Turkish authorities held negotiations with the Ukrainian side, Russia and the United Nations organization. As a result of the negotiations, a "road map" or "grain corridor" was created. The UN will be responsible for this process.

The last items are expected to be agreed soon:

This mechanism will fits the territories around the Black Sea ports of Ukraine, which are engaged in grain delivery to foreign markets. The center, which will regulate the "corridor" will be located in Istanbul. This program will allow the export of 20 million tons of Ukrainian grain. 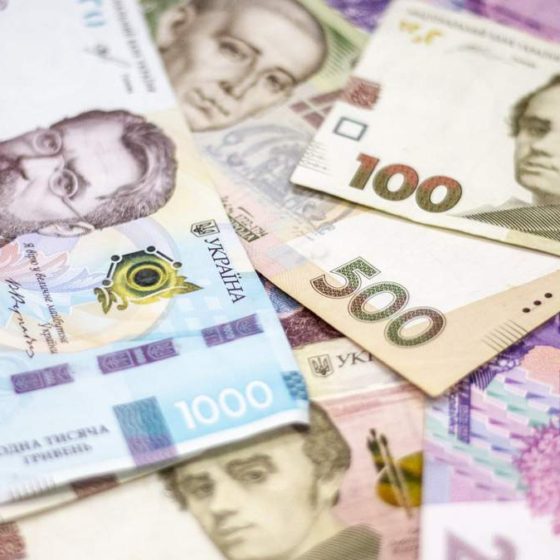 Ukrainian Increase Their Profits by Almost One And a Half Times

From January to October 2021, the profit of Ukrainian banks increased by almost 47% compared to the same period last year 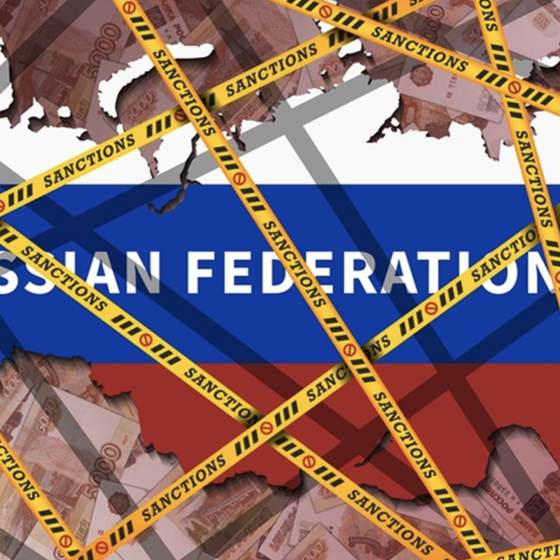 7th Package of Sanctions for Russia