The head of the parliamentary committee on finance, tax, and customs policy, Danylo Hetmantsev, said the Ukrainian economy has adapted to the military situation.

Approximate losses of the horde in battles against the Armed Forces of Ukraine.

591 suspects from the military-political leadership of the Russian Federation.

Ukraine will win. Glory to Ukraine! 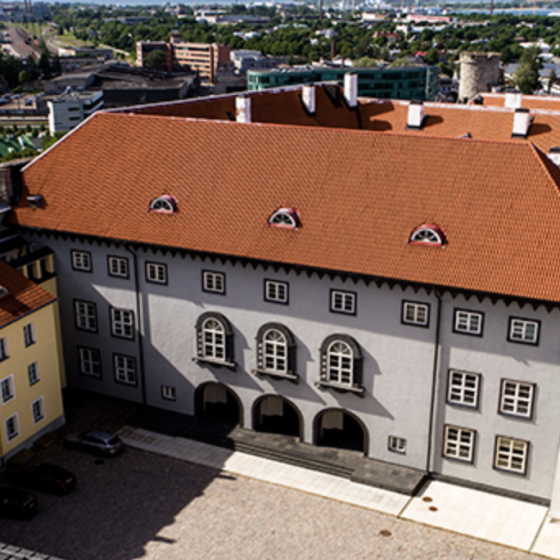