On 22 May, the government of Ukraine adopted a bill concerning Ukrainian books for listening. The project exempts from the value-added tax:

In 2020, the Ukrainian study Reading in the context of media consumption and life-building has conducted a study commissioned by the state institution Ukrainian book institute. According to surveys, 32% of respondents said that it was easier for them to read in Ukrainian than in other languages. It should be noted that over the past 4 years, the Ukrainian language has become 5% more popular and for the first time ahead of Russian-language books.

"First of all, we want to popularize the Ukrainian language among the population. So, audiobooks become more and more in demand, so in the country, it is necessary to develop this direction," says the head of the party Servants of the people, Olena Shuliak. 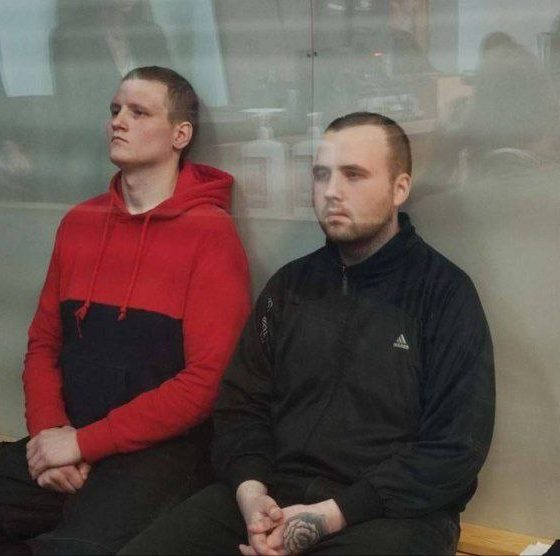 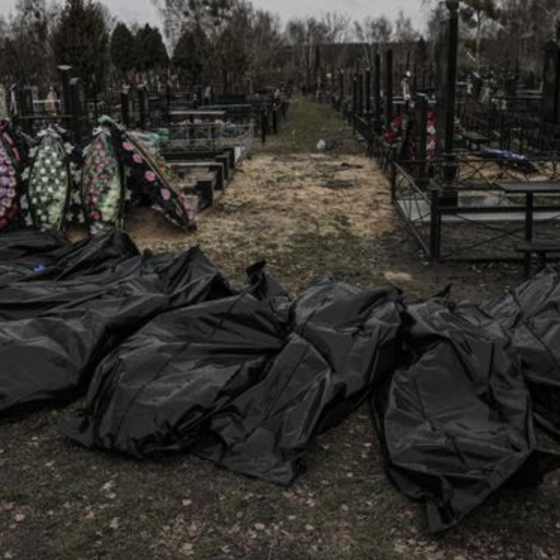 In Autumn, Russia Will Be Judged at the International Court of Justice

At the request of Ukraine, the UN Court will consider the case of the genocide of the Ukrainian people by Russia