Ukraine and Germany strengthen cooperation in the energy sector 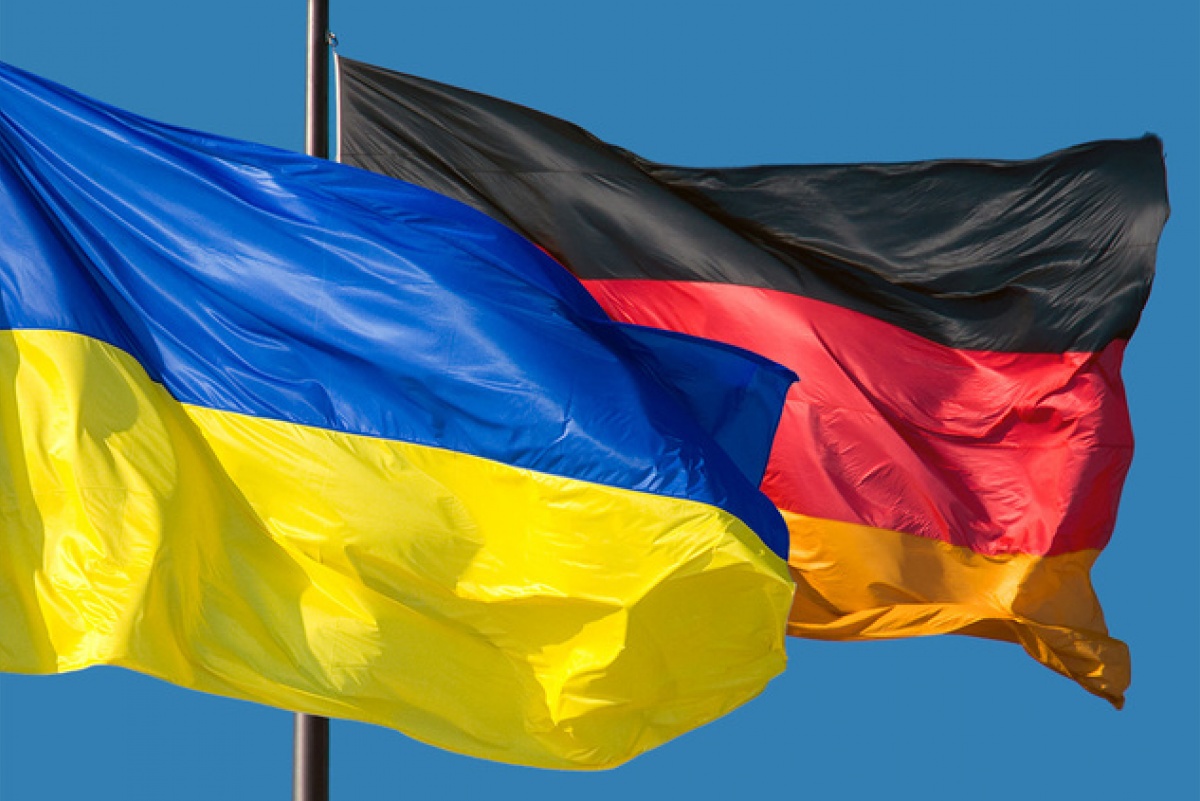 The priority goal is an integration of Ukraine with the European network ENTSO-E.
"We already have significant developments in this direction. Last August, Ukraine and Germany signed a joint statement on the establishment of the Energy Partnership. It provides for in-depth cooperation in the fields of renewable energy, energy efficiency, decarbonization and climate change, the hydrogen economy, the transformation of coal regions," said Prime Minister Denys Shmygal in the interview to business-source UaProm. info. The Prime Minister also noted that Ukraine's priority goal in the energy sector is to join ENTSO-E. According to him, the synchronization of the Ukrainian energy system with the European network in 2023 is an important step for Ukraine, which the government is actively working on.

As Shmygal noted, Ukraine has 61 coal regions that depend on mono enterprises. He thanked Germany for its help in promoting a fair transformation of coal regions in Ukraine.

"This year we are launching two pilot projects at mines. This reform will help create new jobs and promote decarbonization. Ukraine stands firmly on the principles of the European Green Deal," the head of the government stressed.
Participants of the event also discussed the strengthening of trade and economic cooperation.
Prime Minister noted that Germany ranks first among the trade partners of Ukraine in the EU. He added that Ukraine seeks to further use the joint potential to expand areas of cooperation and strengthen bilateral relations.

You will be interested
Development Government GT Invest exclusive Innovations 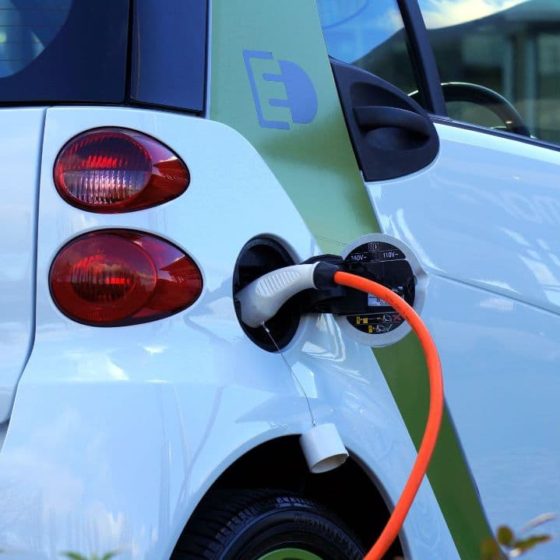 Ukraine on the Way to the Green Future 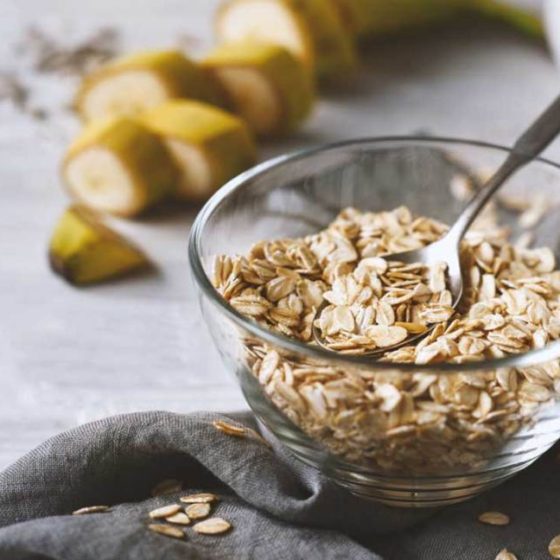