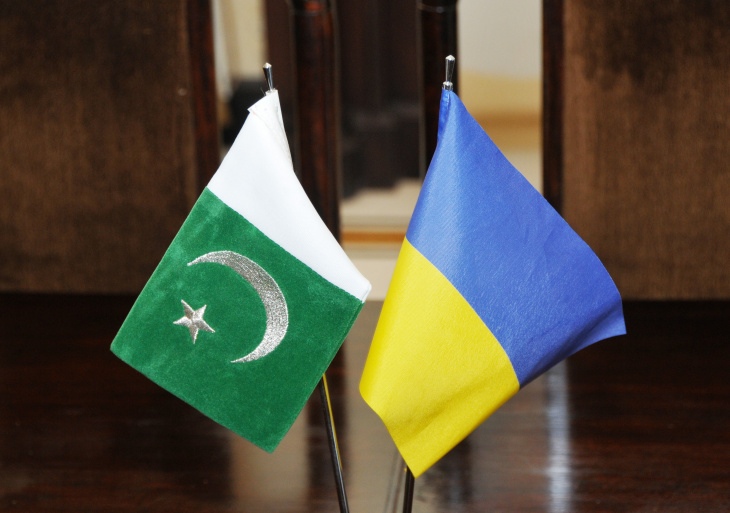 "The heads of Ukrainian and Pakistani diplomacy agreed to hold the first political consultations of foreign ministries after a five-year break and the first-ever meeting of the Joint Ukrainian-Pakistani Commission on Economic Cooperation," the Ukrainian foreign ministry's press service said on its website.

Kuleba also noted that it was Ukrainian traders who exported the critical amount of grain, which compensated for two-thirds of the deficit during last year's food crisis in Pakistan.

Thus, the minister noted that Ukraine is ready to increase exports, in particular, together with Pakistan to develop trade with other countries in the region.

You will be interested
GT Invest exclusive Science Technologies 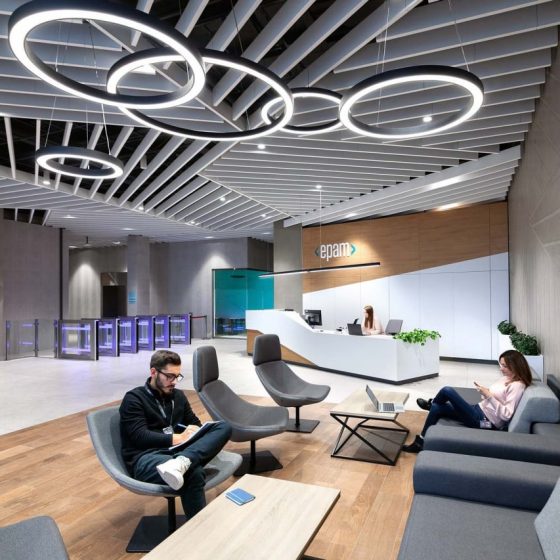 How Ukrainians Make a NFT Art 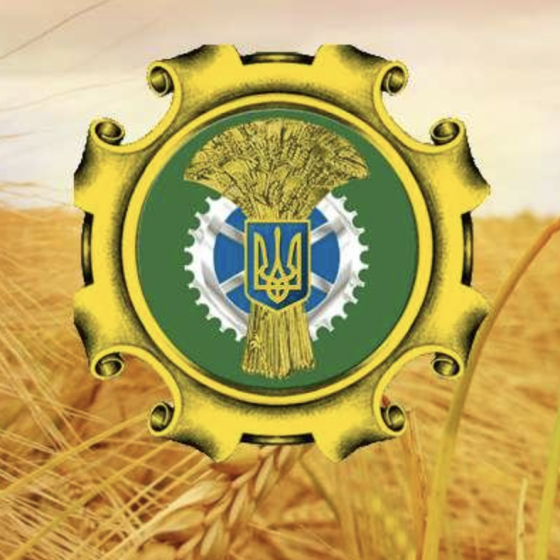