After the end of the war, Eurocontrol will help Ukraine to restore air tourism and logistics

On January 19, the Ministry of the infrastructure of Ukraine announced the results of the negotiations between MoI and representatives of Eurocontrol.

From November 2022, 41 Eurocontrol member countries created a fund to support Ukraine during the forced closure of the skies for aviation over Ukraine. After the end of the war, the Foundation will sponsor projects to restore air navigation services.

"Today, it is important for us to support about four thousand unique specialists in the Ukrainian air navigation sector, as well as to keep the country's air navigation infrastructure in good condition, which has received significant damage in the last year," Oleksandr Kubrakov, minister of infrastructure of Ukraine.

According to the minister, Eurocontrol will also help Ukraine prepare specialized personnel and air navigation infrastructure for the resumption of civil and commercial aviation after the war's end.

"Steps were discussed for the resumption of civil air traffic in Ukraine after the end of hostilities, the resumption of air navigation infrastructure and ensuring an appropriate level of flight safety in our country's airspace," Olexandr Kubrakov.

We remind you that since February 24, 2022, no planes have been flying over Ukraine. Some airlines stopped flights to or over Ukraine in the weeks leading up to the Russian military invasion. 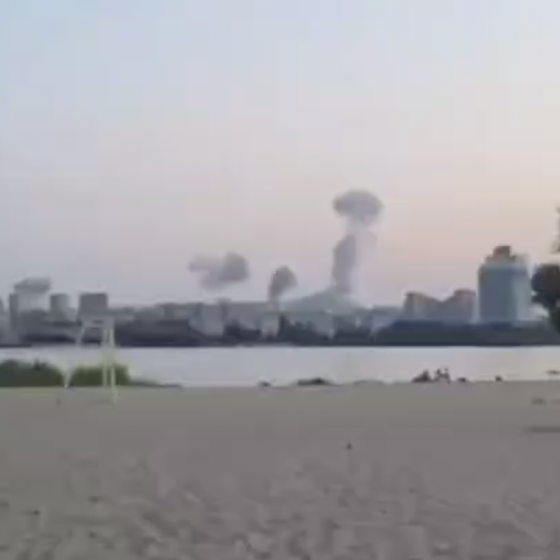 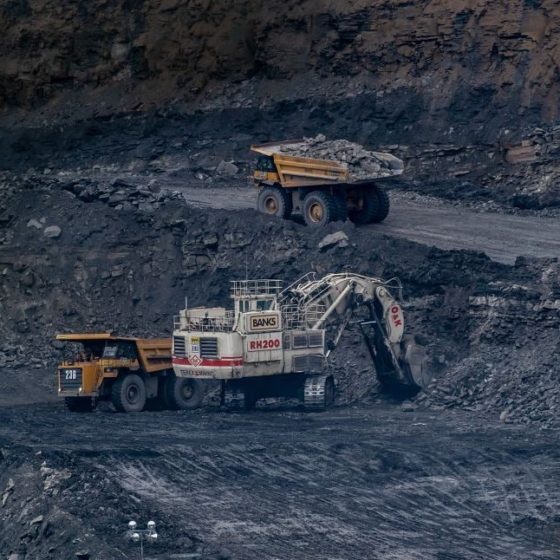