Ukraine Became an Observer in the European Blockchain Partnership

On June 18, the Ministry of digital transformation announced the acquisition of observer status in the European Blockchain Partnership. Connecting Ukraine will be the first step towards the recognition of Ukrainian documents, in particular, education and driver's licenses, which is necessary for internally displaced persons from Ukraine.

"The integration of Ukraine into the European Blockchain Partnership will strengthen joint work on the implementation of blockchain technology in public registries and services. In addition, it will contribute to the creation of a highly effective regulatory environment, in particular for the virtual asset market", Oleksandr Bornyakov, Ukraine's appointed representative to UBP.

It is known that earlier Blockchain4Ukraine and Virtual assets of Ukraine sent a letter to Ursula von der Leyen about the need for Ukraine to join UBP. And Vor der Leyen, as chairman of the committee, responded with an offer to become an observer at UBP. 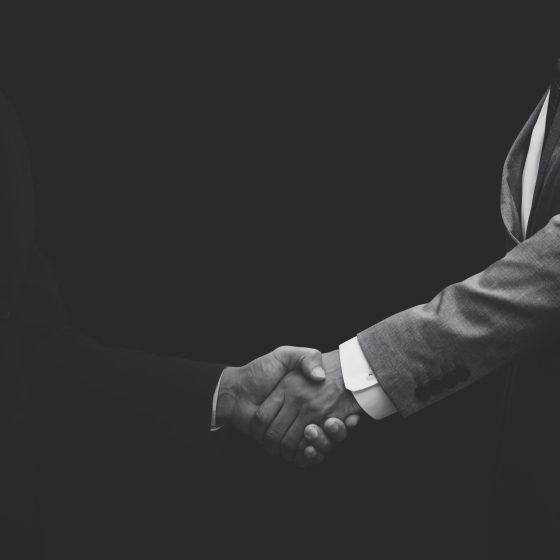 Business for Sale in Ukraine 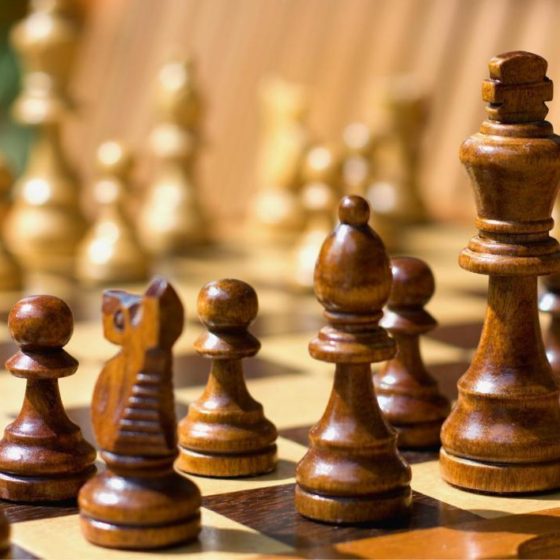