Ukraine has stopped the transmission of gas through the "Sokhranivka" pipeline. The route will become available when the occupiers stop stealing gas from there

The Sokhranivka gas pipeline is located in the Luhansk region, which is temporarily under Russian occupation. ⅔ of all gas from Russia to Europe passes through this system.

It became known that the occupiers began to steal gas. An interesting detail is that Russian gas operator Gazprom did not know about this crime of Russian occupier on the territory of Ukraine. Due to the critical situation, Ukraine has blocked gas transit through Sokhranivka and will not resume the flow until the Russians stop stealing.

"We will not open. Until there will be no full control over the asset yet," said Serhii Makohon, the head of Ukraine's gas transmission system operator.

At the same time, Ukraine offered Gazprom a transfer through the Suji gas pipeline. However, according to the Russian gas transmission operator, they cannot technically redirect gas to the Suji stream. Therefore, the Russians have no choice but to close the Soyuz main gas pipeline in their country. It happened on May 11 and since then the transit has been stopped. We will wait for further developments. 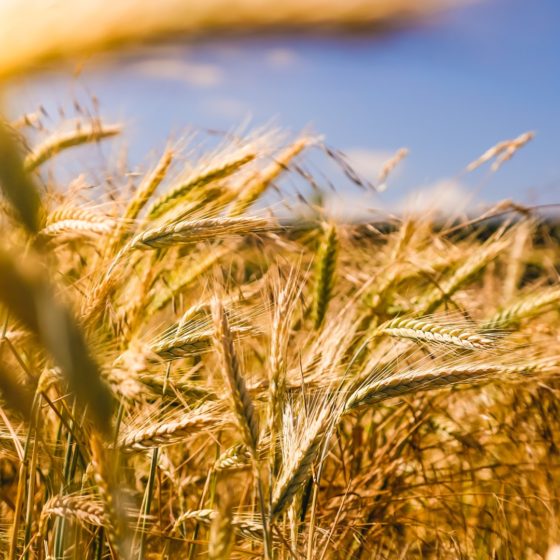 Since the investment nannies law came into force, applications for more than $360 million have been received

With reference to the Law “On State Support of Investment Projects with Significant Investments”, 5 agribusiness enterprises of Ukraine have applied for state compensation of a total sum of more than $360 million. 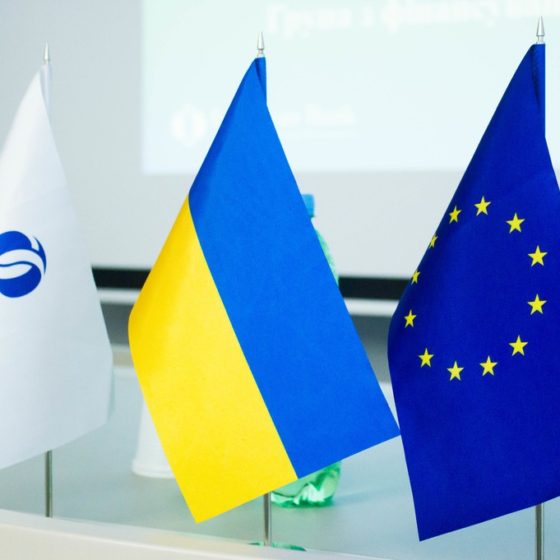