By the end of the summer, Ukraine plans to integrate into the European roaming space

On May 24, the prime minister of Ukraine Denys Shmyhal announced plans to join the state in a single network of communications and payments in EU currency.

"Ukraine plans to soon join the EU roaming space and the single area of ​​payments in the European currency SEPA. The first will allow calls between the EU and Ukraine at no extra cost and will allow Ukrainians to use mobile Internet at home rates," Denys Shmyhal.

Joining this system is essential for Ukrainians, as many were in the EU before the war. Mostly on earnings. With the start of the war, hundreds of thousands of Ukrainians were forced to flee their homes and seek safe haven in other countries. The largest numbers of migrants are now in Poland, the Czech Republic, Romania, Hungary, Germany, Moldova, Ireland, and England. 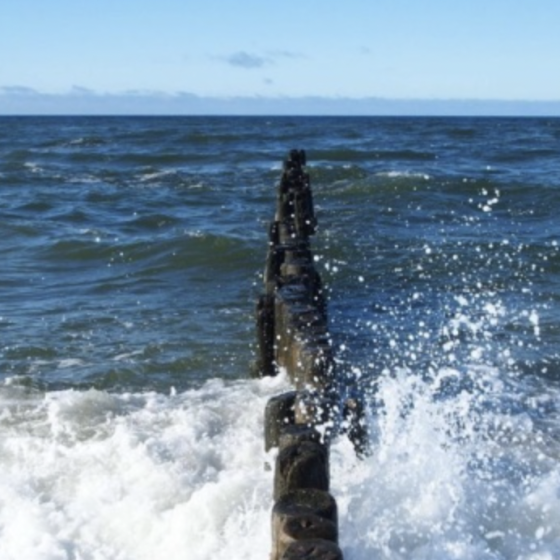 How Germany and Holland Will Do Without Russian Gas

States decided to develop a gas field in the North Sea 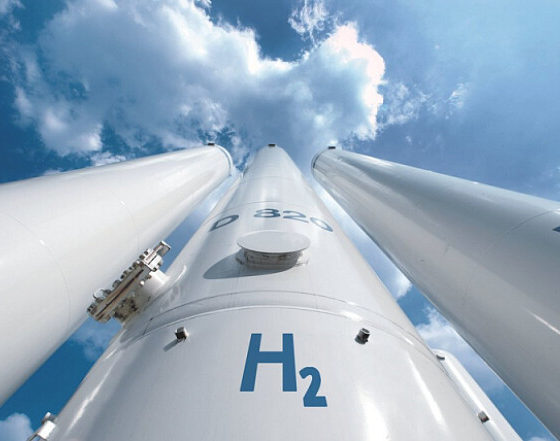