"I am convinced that the decision of the Ukrainian government to launch a new Ukrainian air carrier at this time is correct. Because we are all now going through a period of pandemic, we hope that we will be able to restore air traffic and air traffic after its completion. And we see great potential in Ukraine for creating a new air carrier," said the vice-president of Airbus in Europe and Central Asia, Kimon Sotiropoulos, during the forum Large construction: Aviation. Tourism at the international airport Boryspil (Kyiv)

Sotiropoulos also emphasized that the idea of ​​creating a national air carrier from scratch was an excellent decision on the part of the Ukrainian government.

Because by starting to build a national carrier from scratch, you can immediately invest in better technologies in a better fleet that will leave a lower carbon footprint, consume less fuel, and therefore be better for the environment.

At the same time, he expressed hope for further cooperation with Ukraine in the next two years.

The Ministry of infrastructure of Ukraine signed a memorandum of cooperation with Airbus, which provides, in particular, the possibility of leasing or buying 22 aircraft.

Ukroboronprom cooperation with Airbus on a helicopter program

Ukroboronprom is an association of enterprises of the military-industrial complex of Ukraine under state control. 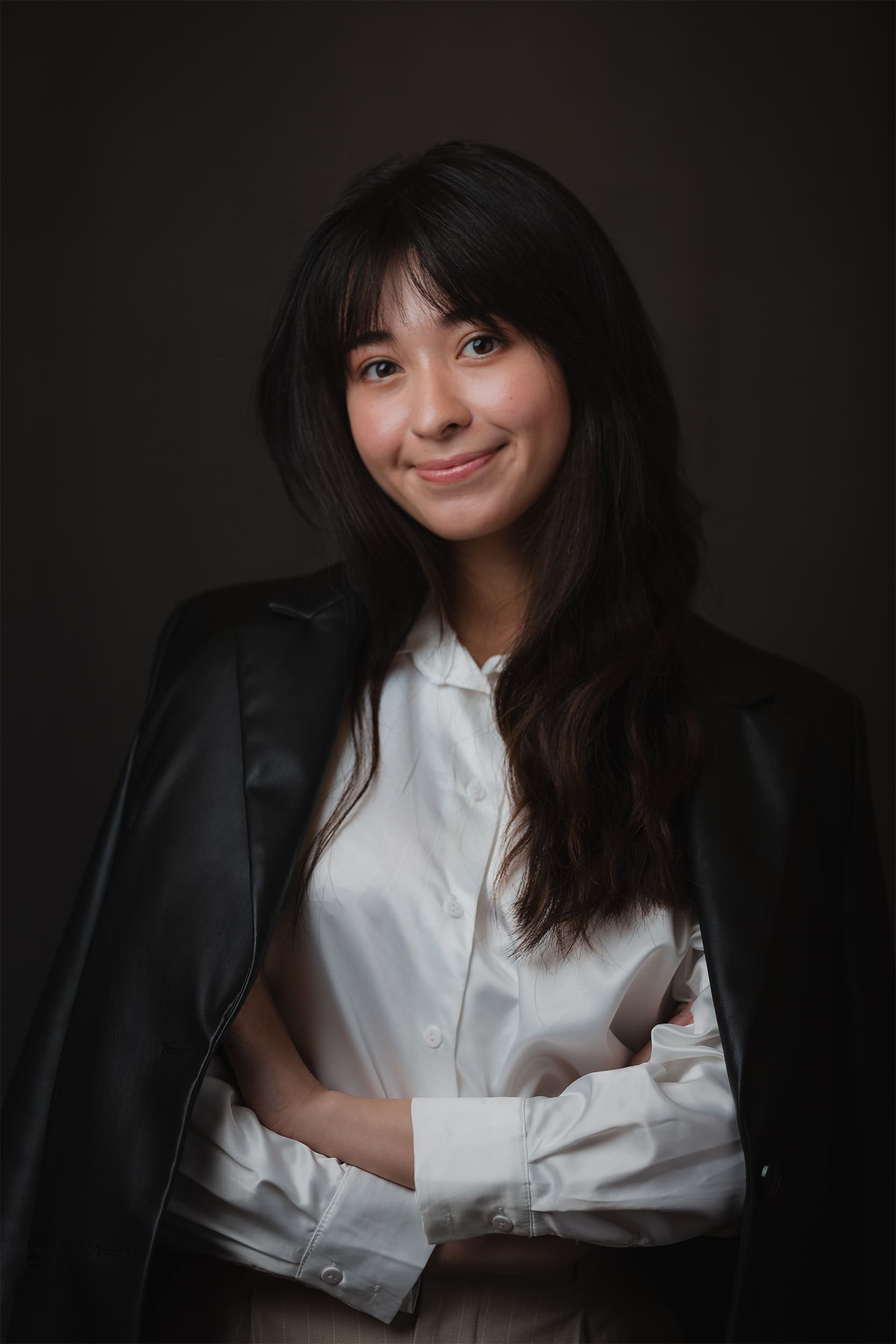 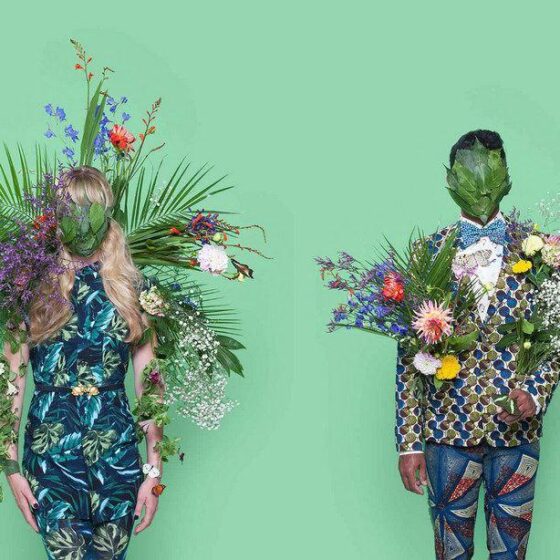 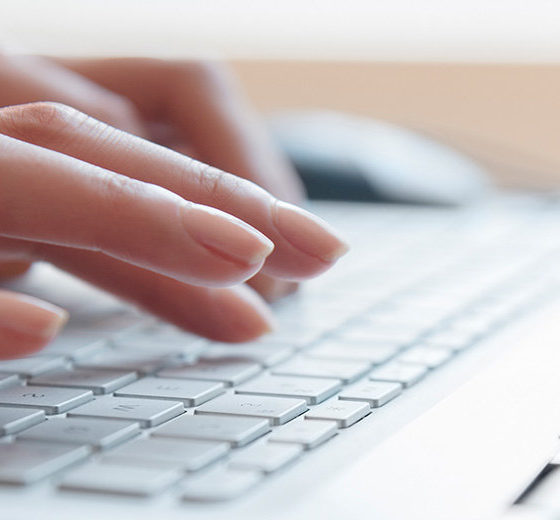