Agribusiness of Ukraine creates new varieties of vegetables and cereal

Thanks to the quality of Ukrainian land, domestic potatoes, tomatoes, maize, and others are still in demand. There is also the growing popularity of natural berries and fruits from Ukraine. But besides simple cultivation, Ukrainians are interested in selecting new varieties.

At the beginning of the year, the large agricultural/" rel="dofollow">Ukrainian agribusiness company Continental Farmers Group announced work on a new variety of potatoes. A new variety is bred to make chips and fries. The tubers of the Dutch potato Fontane were taken as the basis for creating Ukrainian tubers for the preparation of fast food. Currently, a special breeding technology has been chosen. It is expected that the potatoes will be medium size, smooth, with pleasant taste qualities. The grower also notes that potatoes for fries will resist all types of diseases. In 2022, 228 hectares of Ukrainian land will be allocated for cultivation.

Other Ukrainian breeders decided not to create new varieties but adapt existing plant species to the new climate. The climate is changing worldwide, and Ukraine is no exception. Thus, breeding activities will create new or changing highly productive varieties and hybrids from 259 crops grown in Ukraine.

This will include work on winter barley:

The National academy of sciences of Ukraine says that in their biological characteristics, domestic varieties and hybrids are competitive with the best examples of foreign analogs, and in many adaptive characteristics even exceed them. 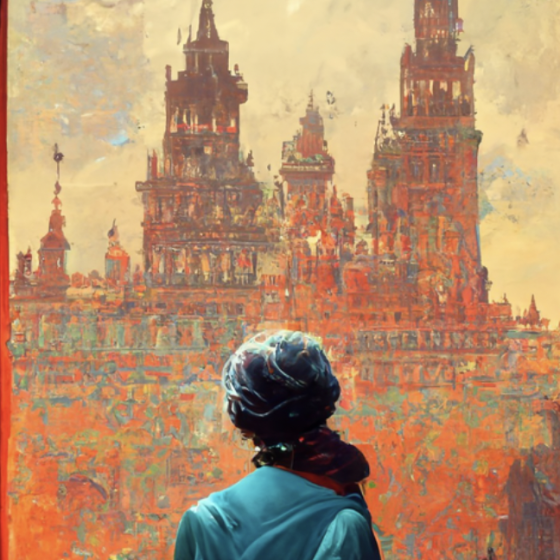 Denied Accreditation for Cooperation With Russia 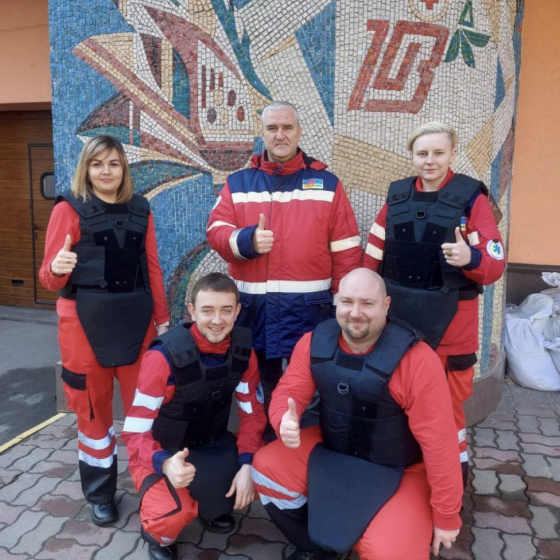 The Work of Ambulance Doctors During the War