The president of Slovakia arrived in Kyiv and visited Bucha. After that, a press conference of the presidents took place in Kyiv.

Volodymyr Zelenskyy commented on Russia's statements about the annexation of the Luhansk region by June and Donetsk – by July 1.

"As for Russia's plans for June 1, July 1, August 1, or possibly September 1, there will be other political plans – we don't care what Russia's plans are. We have a hard time in the east because we lack (enough) weapons," president Zelenskyy.

"We believe that it is temporary because it is not only faith, but here you hear our goals and our specific plans. We will deoccupy all our territory, which belongs to us historically and in accordance with international law," the president added.

The president stressed that Putin's sick love for dates and numbers had nothing to do with reality. Therefore, Ukraine will focus not on another numerological fantasy of the Russian tyrant but on its own interests and the safety of its citizens.

"We have heard a lot with you about Russia's plans tied to dates and symbols. Sometimes this state succeeds. But it didn't succeed with Ukraine, although they assured everyone that they would capture Kyiv and our other cities in 3 days," Volodymyr Zelenskyy.

Ukraine's priorities are preserving the military, civilians, and the return of all illegally annexed and occupied territories of Ukraine.

"If one or another of our steps, our deoccupation operations in one region or another, involve tens of thousands of our people killed, we will wait for the appropriate weapons to save as many of our people as possible. These are who deoccupy territories because these territories without living Ukrainians, to be honest, are not a priority. Therefore, I believe that first of all, we should think as much as possible about our people who are able, and they have shown this, to repel all plans of Russia," Volodymyr Zelenskyy. 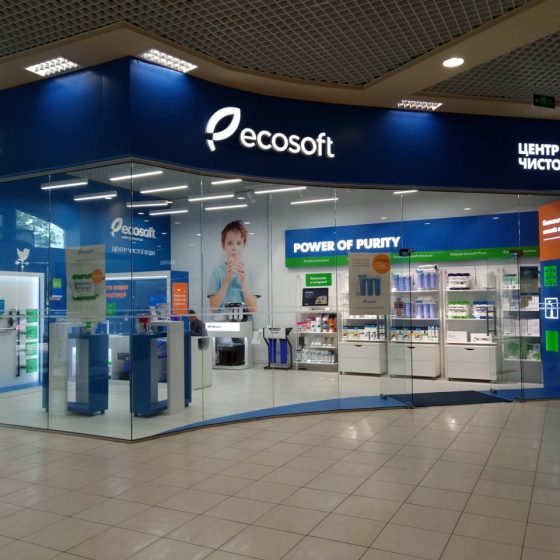 How the Family Ukrainian Company Managed to Reach the World Level 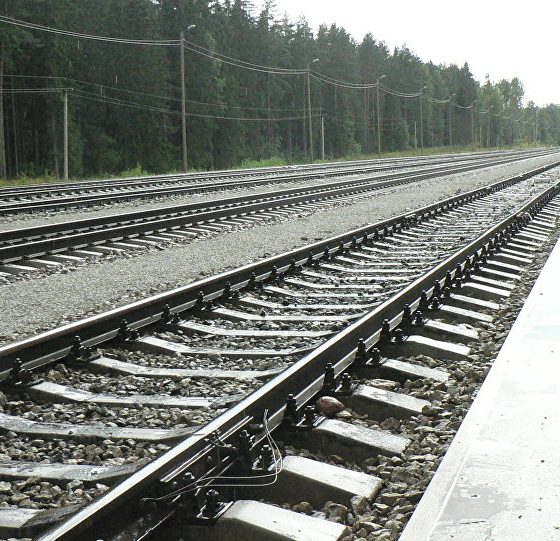 Cancellation for Cargo Transit Through Ukraine to Poland