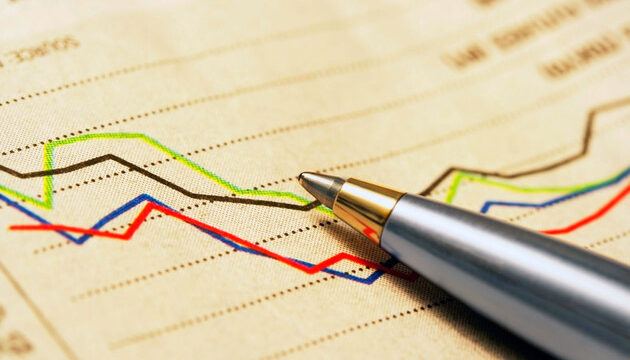 According to Censor.NET informational resource, this was announced on Facebook by the first deputy prime minister and the minister of economy of Ukraine Yulia Svyrydenko following an online meeting with representatives of the largest international investment companies and funds investing in Ukraine.

"We have informed investors about the gradual improvement of our macroeconomic indicators and forecasts for the coming year. Our goal is to ensure the sustainability of key indicators: GDP growth, increasing gold and foreign exchange reserves, curbing inflation within acceptable limits," said Svyrydenko.

The minister also claimed that the government is working to bring the business climate in Ukraine to the best world standards.

"Next year we plan to reach high growth rates of gross domestic product due to the launch of a number of programs. In particular, large-scale thermal modernization of residential buildings, comprehensive restoration of irrigation systems in southern Ukraine, mass cheap mortgage lending, active financing of exporters to further increase exports," she added.

For their part, the minister of defence of Ukraine, Oleksii Reznikov, and the minister of foreign affairs of Ukraine, Dmytro Kuleba, who were both also present at the meeting, assured investors that the situation on Ukraine's borders remains stable.

"Dmytro Kuleba noted that intensive attempts of Russian disinformation to harm our state, in particular its economy and investment attractiveness, will not be successful and assured that diplomats make every effort to form a positive image of Ukraine abroad," Svyrydenko said.

She added that online meetings of this kind will be held on a regular basis. 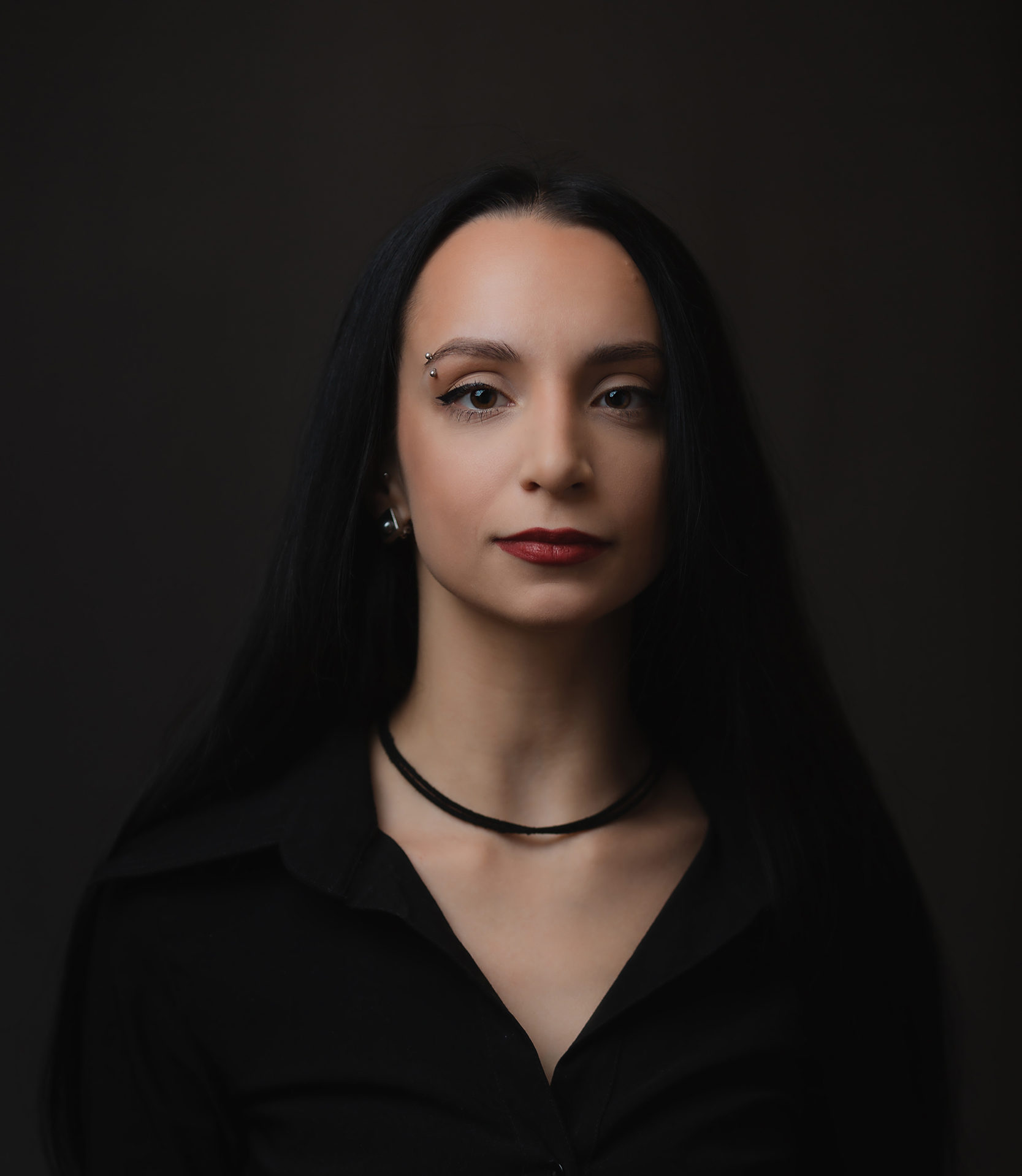 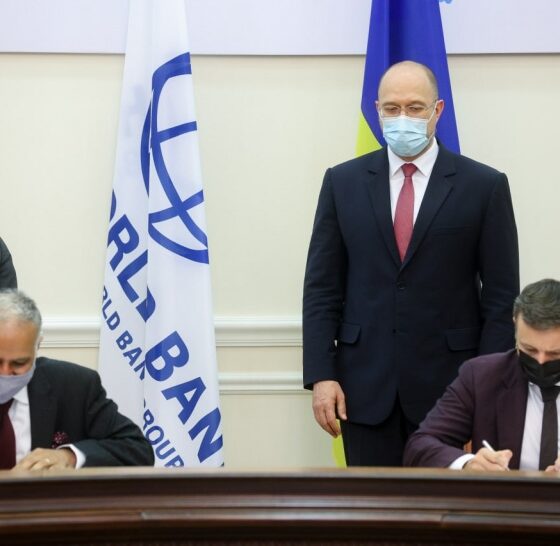 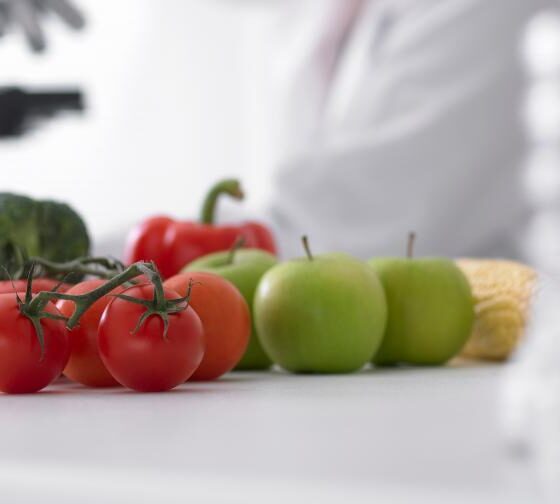 Over the last 30-40 years, Ukrainians have experienced a huge transformation in the food system