Ukrainians in the 10 Most Generous Nations Worldwide

2022 was one of the most difficult years for Ukraine due to the Russian attack. Virtually the whole world is helping Ukrainians to cope with the problems that have arisen as a result of Russian missile strikes, harassment, and offensive. However, even under such conditions, Ukraine was able to enter the top 10 generous countries.

This was reported in the World giving index report from the CAF charity fund. To draw up the rating, the countries' charitable aid data for 2021 were used. The authoritative British charity organization Charities Aid Foundation gave Ukraine 10 place among 119 countries on the rating. During the rating drawing-up, the jury pays attention to the number of volunteers in the country, assistance to unfamiliar people, and the number of charitable contributions. According to the rating:

However, the document says that the indicators could increase significantly. The possible growth of indicators in 2022 is due to the Russian attack on Ukraine. It is noted that volunteer organizations are active in Ukraine, and people are beginning to choose the way of volunteering. It is also noted that the number of donations and donations in Ukraine has increased. So perhaps next year Ukraine will be able to be among the top 3. 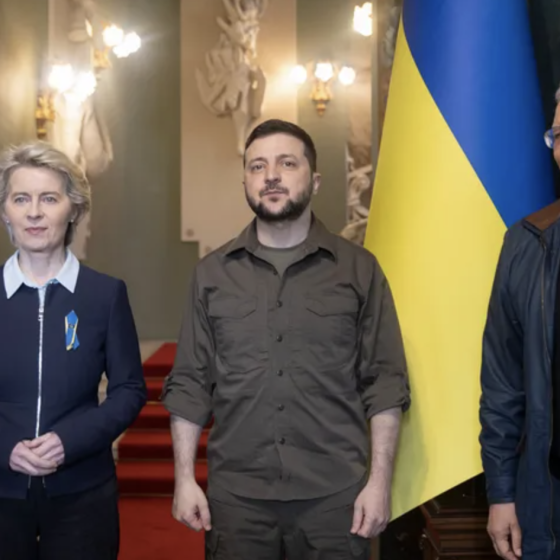 The EU Will Restorate Mariupol

After the liberation of Ukrainian Mariupol from Russian occupation, the Europe Union will help rebuild the city

NTF-Art in the Museum of Ukraine