On August 8, the parliament of Ukraine accepted for consideration the proposal of president Zelenskyy on making additions to the draft resolution about restrictive measures to the RF

On August 6, information was announced on the website of the President of Ukraine about the acceptance for consideration of Volodymyr Zelenskyy's initiative On the application of sectoral special economic and other restrictive measures (sanctions) to the Russian Federation. The initiative provides for an extended list of sanctions against the terrorist country Russia and its citizens.

What sanctions does the project propose: 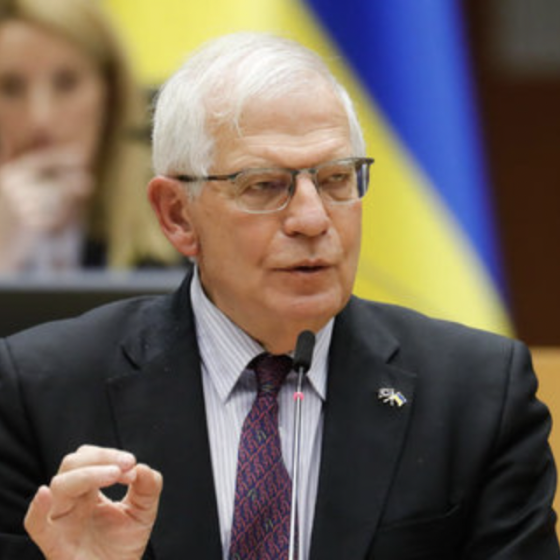 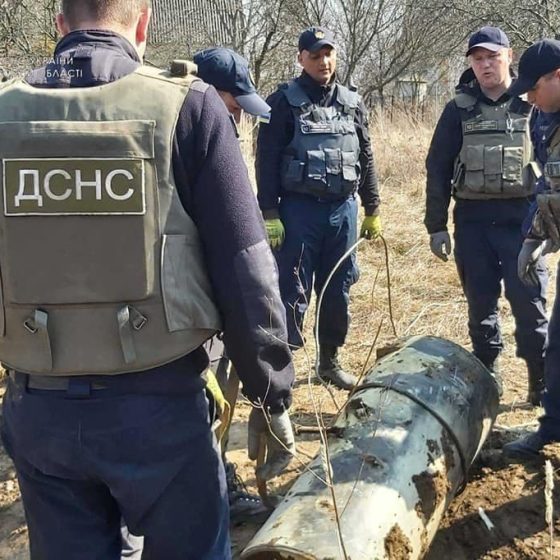