From now on, Ukraine has the right to make proposals and corrections to NATO technological standards

At the annual meeting of the MIP Steering Group, a decision was made to join Ukraine in the technical cooperation program of NATO members. As a member of the MIP, Ukraine get the right to influence the combat standards of interaction with adjacent systems.

"Ukraine has a powerful IT potential and a worthy ally — NATO. I am sure that we will bring our expertise to the development of collective security," minister of defense of Ukraine Oleksii Reznikov.

The Center for innovation and development of defense technologies of the Ministry of defense of Ukraine presented at the meeting of the MIP Steering Group presented our power using the example of the domestic Delta system. Delta is a Ukrainian situational awareness system developed with the help of the C4 Ukraine-NATO trust fund and the MIP program.

"For Ukraine, granting MIP member status is a landmark decision. Now Ukraine can strengthen cooperation with the North Atlantic Alliance and countries outside NATO. This decision shows progress in developing Ukraine's ability to situational awareness in the world," head of the Center for innovations and development of defense technologies, colonel Marat Utyushev.

Ukraine has already received a letter from partners about Ukraine's inclusion in the ranks of the MIP. The flag of Ukraine will be added to all official MIP documentation. In a letter to Ukraine, NATO called this event a good "example of cooperation between Ukraine and NATO." 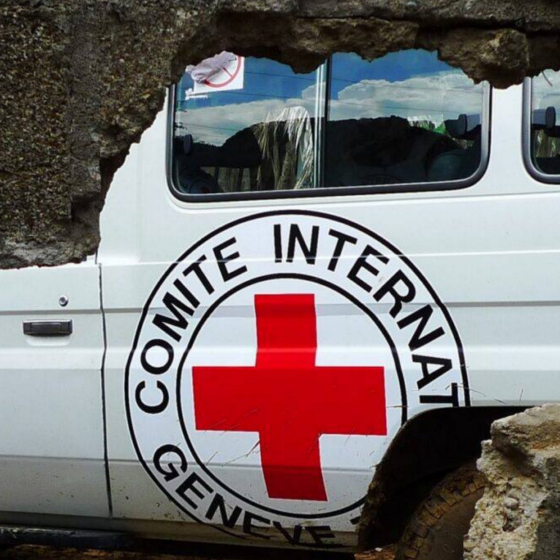 During the evacuation of the “Azov” regiment from “Azovstal”, the UN and the Red Cross guaranteed the safety of the Ukrainians. Now the Red Cross goes back on its word 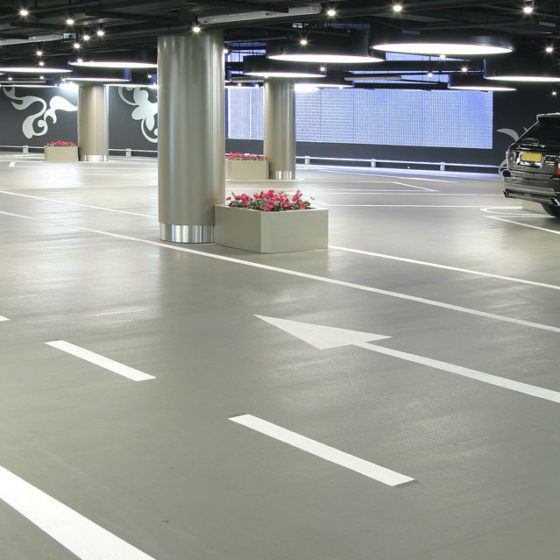 The quarantine has enabled us to make decisions faster