On December 26, Ukraine presented evidence that Russia is a usurpation of the USSR's seat in the UN and its participation is illegitimate

After the collapse of the Soviet Union, Russia, which is part of the Union but not a member of the UN, usurped the USSR's seat in the UN's Security Council. This is a violation of the UN Charter, which prescribes a consistent procedure for joining an international organization. For 31 years, states turned a blind eye to the fact that simply changing the plates from "USSR" to "Russia" does not make the latter a member of the UN and the Security Council. Therefore, Ukraine initiated a process that will exclude Russia from the Security Council and the UN as a whole.

Ukraine has launched a comprehensive process of expelling Russia and has enlisted most UN states' support. Every ambassador of Ukraine in a foreign state will work hard to deprive Russia of the right to vote in the Security Council and the place in the United Nations as a whole as soon as possible. 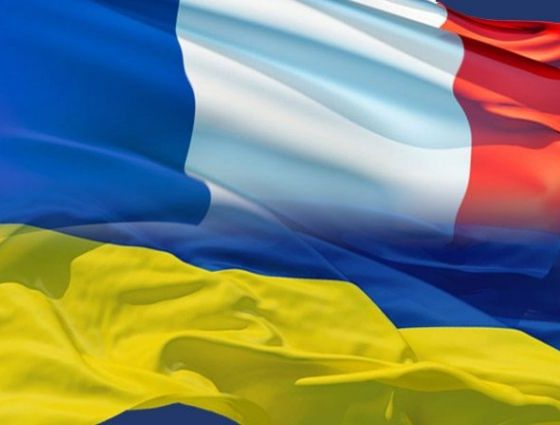 France to Consider Localization of Production in Ukraine

Ukrainian economy is open for investment projects with France, the government is ready to support investors in the implementation of projects in the engineering, transport, electrical equipment production and mining industries 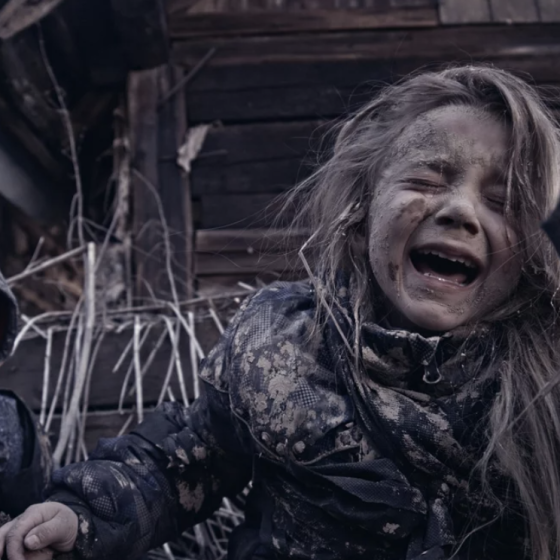 May 9, the 75th day of the war. On “Victory Day” in Russia, Putin, for some reason, did not boast that he had the blood of 226 children on his hands