This information became public during the morning show Breakfast with 1 + 1.

The train will travel at a speed of 250 kilometers per hour and cover a distance of more than three hours. Now the process of project development is underway. The ministries hope that they will be able to present it at the beginning of next year.

In addition, Ukrzaliznytsia plans to expand the routes of Intercity + trains to more than ten regions by 2024. Among the new directions are Uzhgorod, Chernivtsi, Lutsk, Zhytomyr, Chernihiv, Sumy, Kropyvnytskyi, Mariupol, Mykolaiv, Kherson.

According to the head of the passenger direction of Ukrzaliznytsia, Oleksandr Pertsovskiy, the company is restoring international traffic, and starting from October 10, it will launch a new Intercity train between Kyiv and Przemysl, which will depart twice a day.

It is worth remembering that the deputy prime minister and minister for the temporarily occupied territories of Ukraine Oleksiy Reznikov said that they plan to launch new Intercity trains between Kyiv and Mariupol. For this reason, two new railway lines will be built. According to the minister, in the future, the government plans to deal with the problem of electrifying the future railway between Mariupol and Pokrovsk, after which construction will begin. The minister said that the new railway line will become high-speed and suitable for Intercity trains, and the Ministry of infrastructure will be responsible for the construction and implementation of the project. 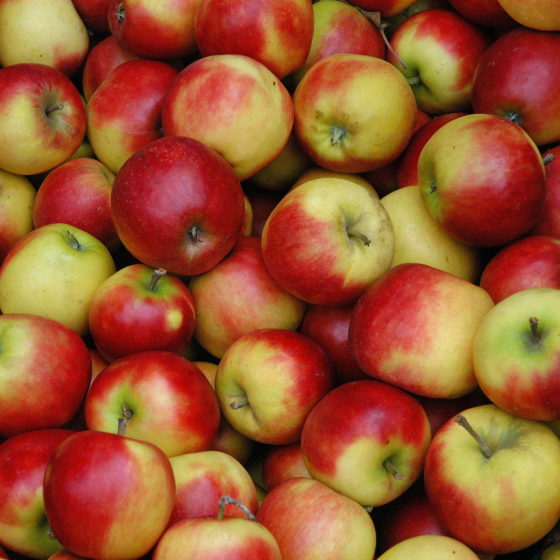 Apple orchard as a business in Ukraine

Sale of a turnkey business with estimations and detailed instructions 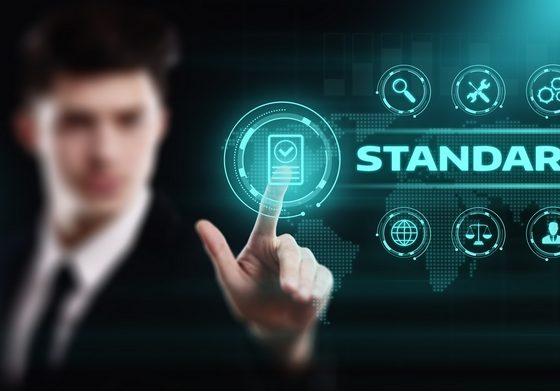