Ukraine Met Half of Requirements of the EU in Agricultural Sector 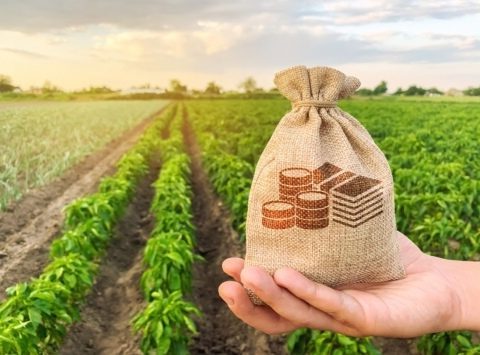 Ukraine successfully fulfilled 46% of its obligations under the Association Agreement with the EU in the field of agriculture, showing significant trade capacity with the EU in both agricultural and industrial produce

This was stated by Olha Stefanishyna, deputy prime minister for European and Euro-Atlantic Integration of Ukraine via the press service of the Eurointegration portal.

"Currently internal work is being completed to evaluate what number of the Association Agreement objectives were reached. Its results will be presented at the EU-Ukraine Summit. Reports show that as a result of signing the Association Agreement, Ukraine and the EU have notably increased bilateral cooperation. On the other hand, Ukraine managed to implement a considerable amount of European legislation. The government of Ukraine is also preparing proposals for Ukraine's further integration into the EU," Stefanishyna said.

It should be mentioned that a number of EU acts on quality policy were implemented in Ukraine, among them — requirements for cocoa, chocolate, honey, and other products. In addition to this, the deputy prime minister announced that a framework law has been adopted in the sector of organic production. It is aimed at creating transparent conditions for the production and turnover of organic products. Stefanishyna also emphasized that residual tariff quotas should be revised for the further progress of bilateral trade of agro-industrial products between Ukraine and the EU.

In addition, this year in June, specific proposals on updating customs tariffs and quotas were submitted to the EU by Ukraine, targeted to meet the needs of Ukrainian and European business activity.

"We expect to receive a vision of our proposals from European colleagues. We hope for a fruitful outcome of the negotiations, as Ukraine and the EU already have successful examples of such cooperation, in particular when reviewing trade preferences for certain groups of Ukrainian goods," Olha Stefanishyna summed up. 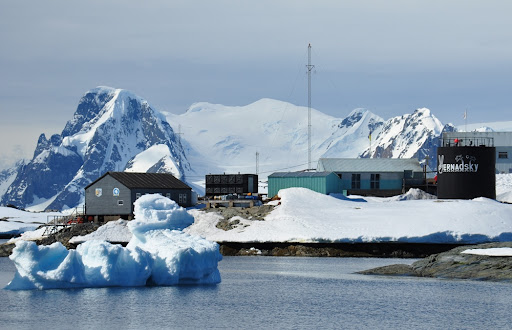 Ukrainian Antarctic station “Academician Vernadskyy” has joined the eco-initiative for recycling garbage. Employees received new equipment, thanks to which the plastic will get a second life 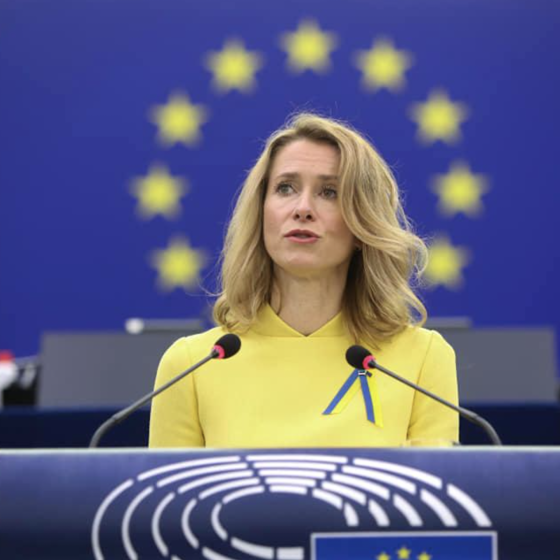 On October 13, Kaja Kallas announced a new tranche of military assistance for the Armed Forces of Ukraine