A historical event happened: after going through a series of political debates, after 5 months of the war, Ukraine still received tanks from Germany. This was announced by the minister of defence of Ukraine Oleksiy Reznikov.

"Today, the first 3 Gepards officially entered. These are anti-aircraft missile systems, for which tens of thousands of cartridges have been handed over to us. We are waiting for the first 15 Gepards. Three have arrived in Ukraine today. Today they are already at the disposal of the Armed Forces of Ukraine," Oleksiy Reznikov.

Earlier this month, Berlin published a list of weapons for Ukraine, and it features 30 Gepard self-propelled artillery mounts. The first 15 tanks are expected this week, they will be delivered to the front as soon as possible.

Gepards work with 35mm projectiles and are rated at 1.000 rounds per minute. The supply of this type of weapon was difficult since the balance of the Bundeswehr had less than 60.000 shells. In cooperation with the Norwegian Ministry of defence, the states found a manufacturer willing to compensate for the cost of ammunition for Ukraine.

Separate battalions of the Armed Forces of Ukraine have already been trained in Germany to work with Gepard. 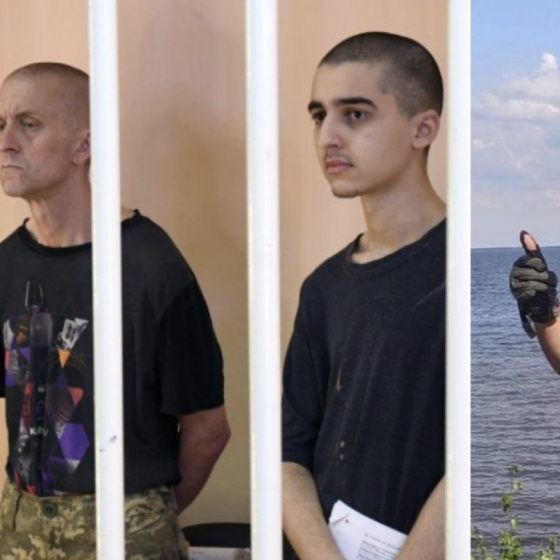 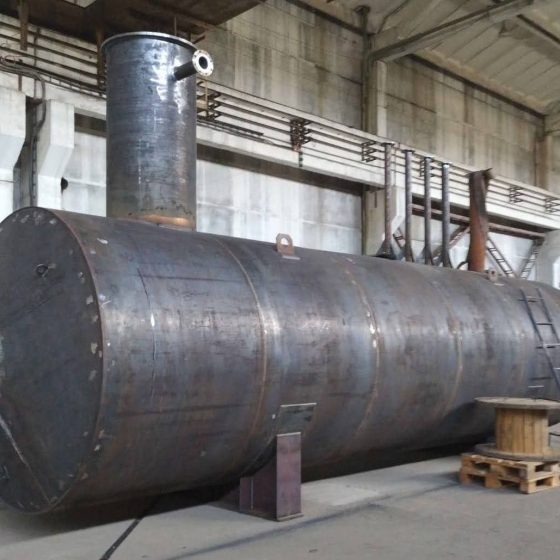 Beginning of Development of Tank-Wagons in Ukraine