Berlinale Co-Production Market is a significant global platform that helps the best film projects to find investors and partners for the joint production of films. During 5 days, a festival is held for the presentation of selected projects. Producers, investors, trade agents, and distributors come to the cinema. One of the Ukrainian projects, The Blindsight, was schosento participate in the festival. In addition to the Ukrainian film, there will be 4 more projects on the film market worldwide.

Ukrainian project The Blindsight got a place in the Berlin film market. At present, work is still underway on the film project. Ukrainian director of the national film association Ruslan Batitsky is working on the film. The film production ForeFilms promotes a Ukrainian project. ForeFilms, which for several years was able to become a part of the closed international community European Producers Club.

In addition, Ukrainian film production has 8 ready-made film studios, which can also be presented at the Berlinale Co-Production Market.

From 18 to 22 February, who chooses Ukrainian projects for promotion will be known. 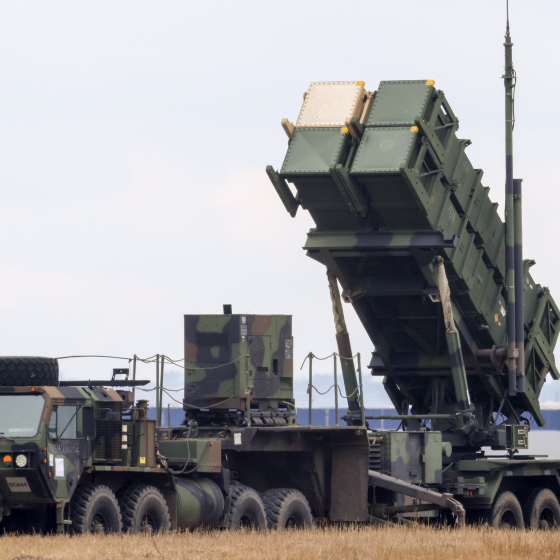 As part of the UDCG summit, the MoD of Holland announced the transfer of systems, components for them and the training of Ukrainians 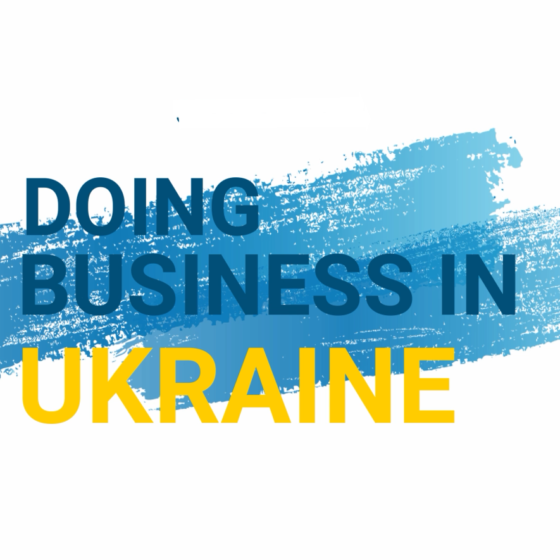