Ukraine's decision is justified by the fact that Belarus is a collaborator country of the terrorist country — Russia. Shelling of Ukraine is regularly carried out from the territory of Belarus, leading to the death of the civilian population. And also, Belarus provided its territory for an attack on Ukraine on February 24.

We remind you that as a result of the shelling of Mykolaiv, which was carried out from the territory of Belarus, the Hero of Ukraine and agro-businessman Oleksii Vadatursky was killed. His company Nibulon was the first in Ukraine to use the Dnipro for cargo logistics. 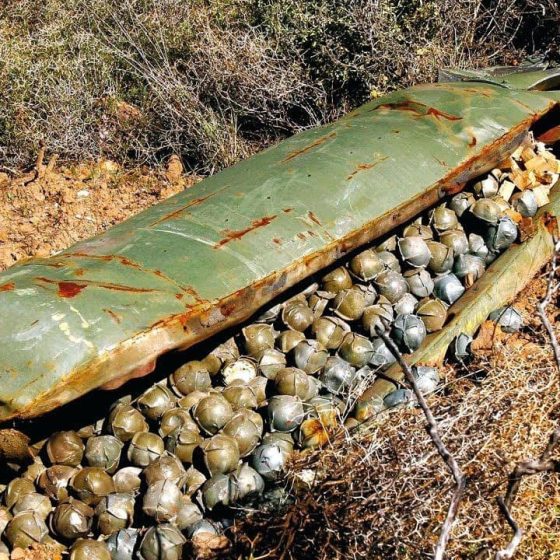 Non-Compliance with the Geneva Conventions 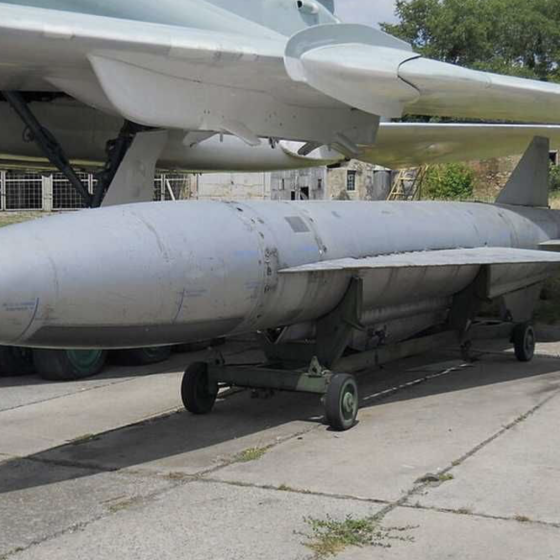 The Occupiers Use Rarity Missiles Against Ukrainians