The air command of the armed forces of Ukraine reported the destruction of an enemy fighter. Most likely, the Su-35. The Russian plane cut through the Ukrainian sky over the town of Nova Kakhovka, Kherson region, in order to destroy Ukrainian attack aircraft. And was punished for violating the borders and sovereignty of the country.

"About 8 p. m., a Russian fighter was shot down, presumably a Su-35. There is a visual confirmation of the downing of the aircraft. The pilot ejected," the command of the Air Force of the Armed Forces of Ukraine.

We remind you that on July 12, the armed forces of Ukraine in Nova Kakhovka destroyed the Russian ammunition depot. Kherson is Ukraine! 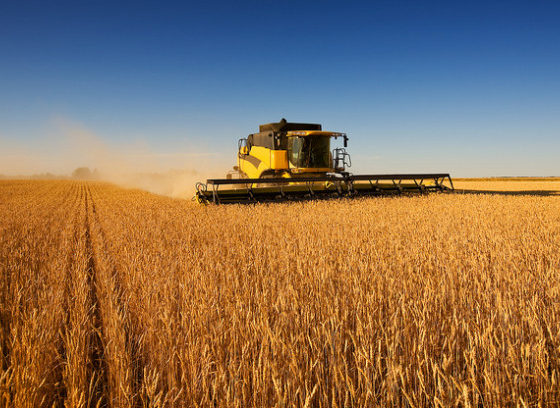 The Argentine Technology Center will be established in Ukraine 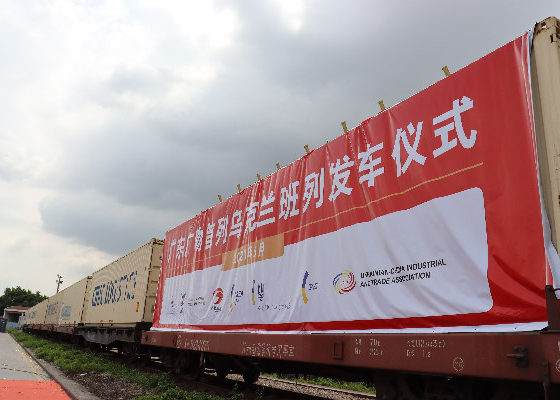